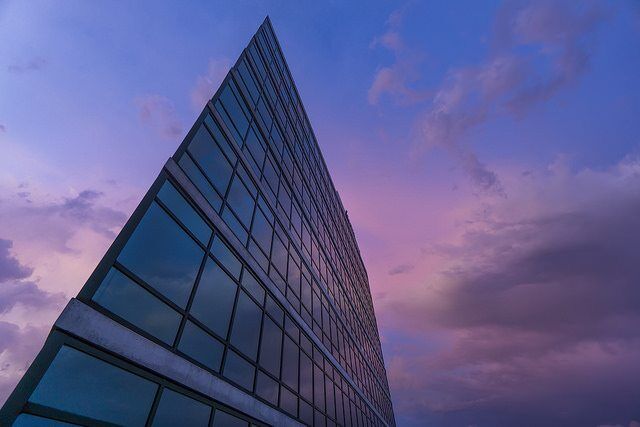 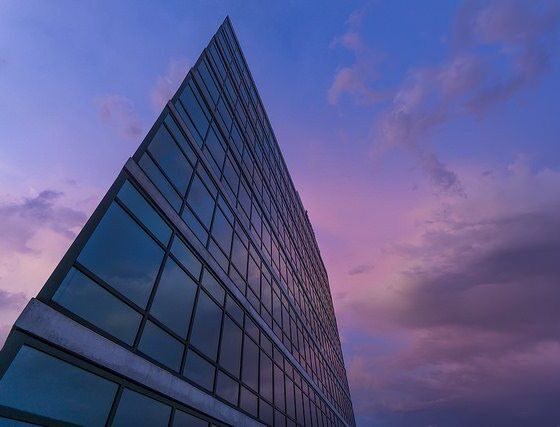 The Gender Wage Gap by Industry

It’s no secret that in many professional industries, the wage gap between equally qualified men and women is staggering. There are circumstances where the wage gap can explained, to an extent, by the available pool of talent or demographic factors, but in some cases the difference in annual salary between the genders asks some difficult questions about workplace culture and legislation.

In May last year, a report released by ABS.gov.au looked at the average weekly earnings of men and women in 18 different industries. It found that on average men earned around $1,613 per week ($83,876 annually), while women earned around $1,353 per week ($70,304 annually) – around 19% less. This total difference in income could somewhat be attributed to women demonstrating a preference to traditionally lower-paying fields (such as teaching or nursing) but it does not account for the wage gaps in individual industries.

While online education providers and looming changes to student debt are on the horizon, more is required to help address the ability of women to earn equal pay to their male colleagues.

The five industries with the highest gap (as a percentage ) are as follows:

The report found no industries where, on average, women earned more than men. The three industries that came closest to parity are Public Admin & Safety (8%), Admin and Support Services (10%) and Retail (11%).

Another study from AAUW revealed that the wage gap is also influenced by location and ethnicity. It argues that education is not an effective pay gap solution, and that some changes may help close this gap. Companies should conduct salary audits to monitor differences, individuals should learn to negotiate for better pay and policy makers should updated antiquated laws such as the Equal Pay Act, which hasn’t been updated since 1963!

Appendix – Below are the total figures: