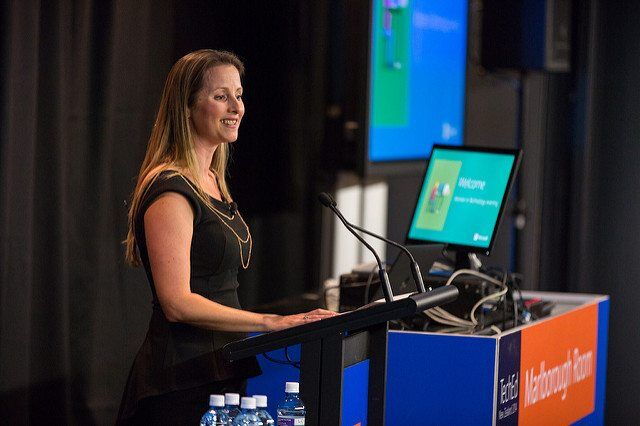 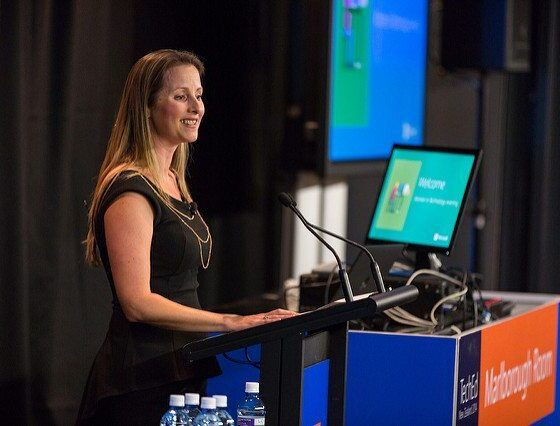 Gender Pay Gap Drops To 5% For Those In Their 20s

In a generation, the gender pay gap for millennials in their 20s has halved to just 5 per cent, but all this progress could be undone with early signs indicating that the gender pay gap continues to increase as women reach their 30s and 40s.

This suggests that millennial women will still earn significantly less than their male counterparts over their careers, according to new analysis published today by the Resolution Foundation as part of its Intergenerational Commission.

The analysis tracks the typical hourly pay of different generations of women – from as far back as the greatest generation (born between 1911 and 1925) – over the course of their careers, compared to that of their male counterparts.

It shows that the gender pay gap has closed for every subsequent generation of women. This reflects positive trends, including rising higher educational participation which women have benefitted from, and increased women breaking into high-paying industries and occupations.

However, this analysis also highlights that key challenges remain, notably the enduring pay penalty associated with having children. Unless tackled this will mean that current and future generations of working women will continue to face a significant life earnings penalty.

The gender pay gap for millennials rises steeply to 9 per cent when they hit 30, only very marginally lower than the gap for generation X-ers at the same age. This suggests that the old challenges associated with having children endure for young women today, says the Foundation.

The Foundation says that as men and women work for longer, tackling the gender pay gap at all stages of women’s careers will hold the key to reducing the lifetime earnings penalty they continue to face.

This means action to address the fact that having children carries such a sharp and long-lasting pay penalty, and exploring how both women and men can maintain or start new careers in later life, particularly if they work into their 70s.

“Successive generations of women have benefitted from slow but steady progress in closing the gender pay gap.
“Young women today face relatively little disadvantage in terms of their pay packets compared to what their parents’ and grandparents’ generation faced.

“But while many millennial women haven’t experienced much of a pay gap yet, most probably will once they reach their 30s, when they start having children. What’s more this pay penalty is big and long-lasting, and remains for younger generations despite the progress in early careers.

“As people continue to live and work for longer, it’s important that businesses, policy makers and civic society continue to focus on closing the gender pay gap at all ages, and for every generation.

“After all, small hourly pay gaps quickly grow into large lifetime pay penalties that can leave women hundreds of thousands of pounds worse off over the course of their careers.”