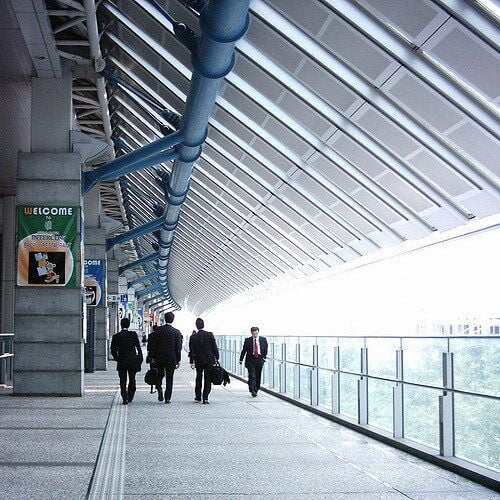 The IBE has called for limitations on bonuses as just part of wide-ranging executive remuneration and corporate governance reforms.

These reforms have been called for by the IBE in its submission to the Parliamentary BEIS Select Committee’s inquiry into corporate governance. It stressed that the changes should be seen in the context of broad reform of governance designed to simplify remuneration and incentivise executives to take a long term view.

“The Government appreciates the present system of executive remuneration needs changing. The IBE’s opinion is that it is broken, unnecessarily complicated and in need of radical overhaul,” said Philippa Foster Back CBE, IBE Director.

“We are suggesting a simpler system in which executives are paid in cash and obliged to use some of their salary to buy shares in their company which are then held for the longer term”.

“The flow of dividends from these shares to the executive would mean there is less need for bonuses or other complicated devices like options and share schemes, which are poorly understood.

“Obliging executives to buy and hold shares for the long term would incentivise them to run the company in a sustainable way, make them more aware of its impact on society and the need to nurture its licence to operate.”

In its evidence the IBE also said that the government should take steps to ensure that boards paid proper attention to existing legal requirements on directors to take account of the interests of stakeholders including customers, suppliers and employees when making strategic decisions. Directors should be obliged to publish annual statements saying how they had taken account of these requirements in their priority setting, decision making and skills development. This last point should lead to a closer look at diversity.

Recruiting employees to the board could be difficult as a practical matter for large multinational companies but the board should have a committee overseeing employee and other stakeholder issues. As a matter of best practice, companies should have a code of ethics which should be overseen by the board, the IBE added.