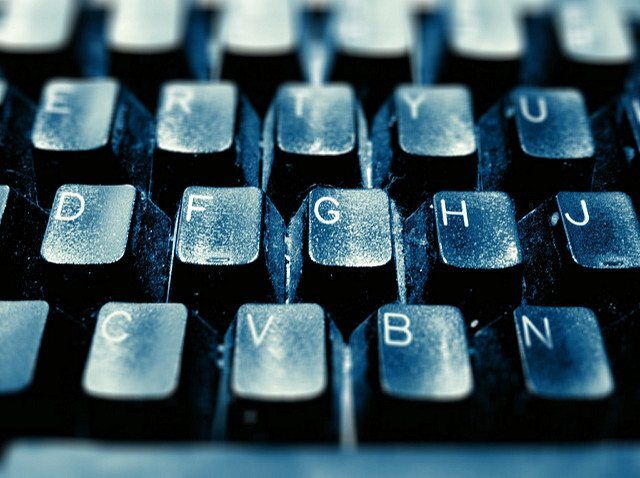 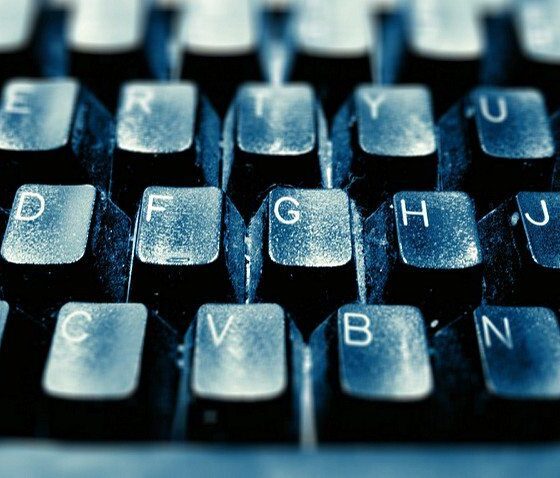 London South Bank University (LSBU) has become the 10th university in the UK that is working towards ensuring that the electronics they use are from sweatshop-free labour suppliers.

Electronics Watch is an independent labour monitoring organisation that assists institutions in the public sector to support fair pay and decent working conditions for those who manufacture the goods they buy.

Affiliation to Electronics Watch enables major public sector bodies to use their market influence to effect change in their supply chains. Through affiliating, institutions commit to writing basic standards of human rights into their contracts with ICT brands – standards which are then monitored for compliance by Electronics Watch, who work with democratic trade unions and civil society organisations in the factory locations to assess working conditions.

By joining Electronics Watch London South Bank joins two other London universities – Kingston University and the University of Westminster – who are taking action on sweatshops in the global electronics industry. These affiliations come off the back of an increasingly active and visible student campaign – Sweatshop Free, run by student campaigning organisation People & Planet. Students at Oxford University, Sheffield University and University of Kent among others are continuing to lobby decision makers at their institutions to take action on sweatshops by affiliating to Electronics Watch.

“London South Bank University have shown themselves to be part of a pioneering group of higher education institutions which are committing to ending sweatshop labour in their supply chains. It’s fantastic to see so many UK universities leading the way on ethical procurement and making clear that the public sector has

the ability and a responsibility to improve the working conditions of those who produce the goods they buy, wherever in the world they may be.”

“LSBU is proud to have joined forces with Electronics Watch, helping to spearhead a movement among higher education institutions across the UK, towards achieving a more humane and ethical supply chain for all our goods and services. We would like to see all UK universities following the group’s example and rolling out ethical procurement.”

Over the last decade, a number of high profile worker rights abuses have been revealed in the electronics industry, with sweatshop conditions becoming prevalent. Since 2010, more than a dozen workers at Foxconn factories in China supplying for Apple, Dell, HP and others have committed suicide on the factory floor. Reports this year have estimated that 76 workers have died as a result of toxic chemical exposure in Samsung factories in South Korea.

Since its formation in 2013, Electronics Watch has obtained 22 affiliations from public sector bodies in the UK, Switzerland, Spain, the Netherlands and the USA.