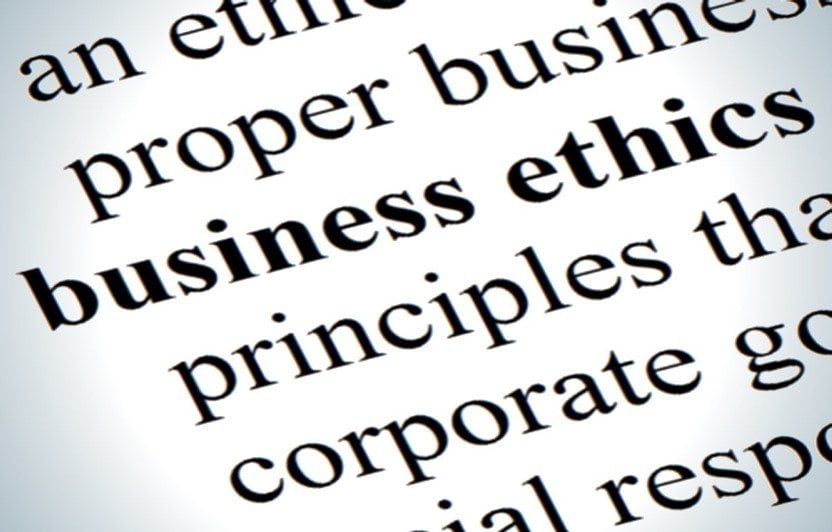 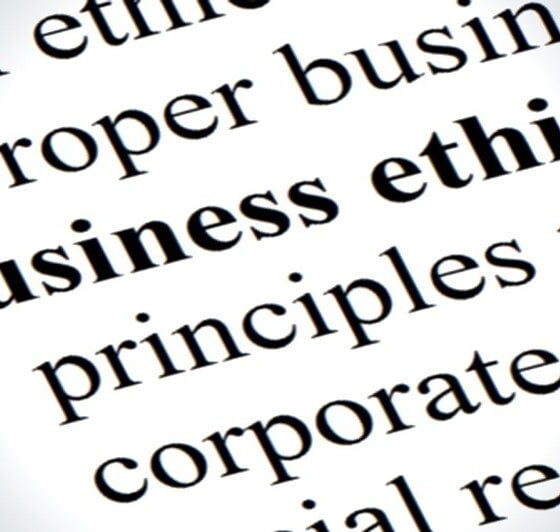 Survey: What Do The British Public Think Of Business Behaviour?

Philippa Foster Back CBE, IBE’s Director, said: “Public trust in business is flat-lining. Business needs to do more to effect a step change in public opinion. While there are some companies doing great work in this field, there are still those that the public perceive are not engaging in ethical business practice. A sizeable minority of businesses have not done enough. These companies are dragging the sector down.”

Tax avoidance has been one of the top two issues since it was first introduced as a category in the survey in 2012, with 34% considering this an issue which needs to be addressed.

Philippa Foster Back CBE said: “The fact that tax still remains the top public concern is an example where business is not doing enough to address this issue Tax planning is difficult and complex. Internal engagement is needed around the decisions and circumstances behind tax positions, and then these need to be communicated externally. Reputations can still be damaged by legal tax avoidance, which is why it is good practice for companies to have a clear and transparent statement showing their position on payment of tax.”

Executive pay, while still remaining the second highest issue of concern to the public, has seen the biggest fall. Philippa Foster Back CBE, said: “Here we are beginning to see the results of companies beginning to engage with an issue. For too long, businesses were oblivious to public opinion but now they are beginning to engage and communicate what they are doing to rectify situations like rewards for failure and inflated bonus packages.”

Two issues to watch are Environmental responsibility– which continues to fluctuate as an issue of concern, but has seen a significant rise between 2014-15; and Exploitative labour –which has seen a gradual increase in prominence over the last three years.