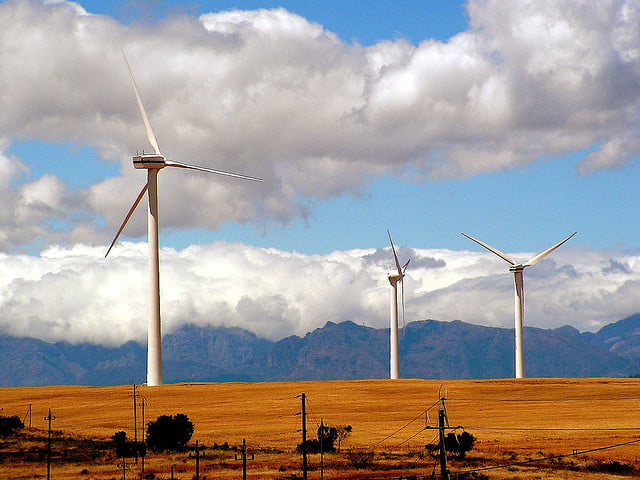 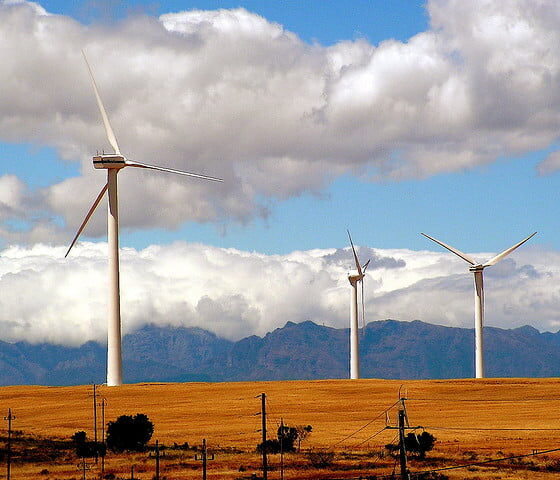 The Trades Union Congress (TUC) has accused the government of costing the UK jobs, over its failure to encourage investment into the green economy.

At an event on Monday in London called Growing the Green Economy, TUC general secretary Frances O’Grady argued that the UK’s hopes of building a low-carbon economy were being hindered by a lack of clarity from government.

“With the economy flat-lining and the government failing to deliver the industrial rebalancing it promised, we urgently need to invest in and grow our low-carbon industries”, said O’Grady.

“We can’t just rely on the market to deliver the transformation we need to make. Instead we need proper leadership from the government – not in the years to come, but now.

“This country has the companies, the scientific knowhow, and the potential to lead the world in low-carbon economics – what we need now is the vision to make it happen.”

One area of policy that has witnessed severe uncertainty is onshore wind. A Greenpeace investigation revealed clear rifts within the Conservative Party last year, with climate sceptic MP Peter Lilley saying how George Osborne “doesn’t need persuading” when asked by the undercover reporter who to target with pressure.

According to The Telegraph, wind farm developers are facing a “new wave” of opposition from a number of MPs who have clubbed together to fight against the installation of onshore turbines.

A letter from over 100 MPs in February last year to the prime minister, stated that making consumers subsidise “inefficient and intermittent energy production” was “unwise”.

One of the signatories, Geoffrey Cox, MP for Torridge and West Devon, said in the letter, “There are now so many turbine applications that the whole of our district is affected. I believe we have now reached a tipping point. I shall be registering a formal planning objection to each and every major commercial wind turbine application in Torridge and West Devon from now on.”