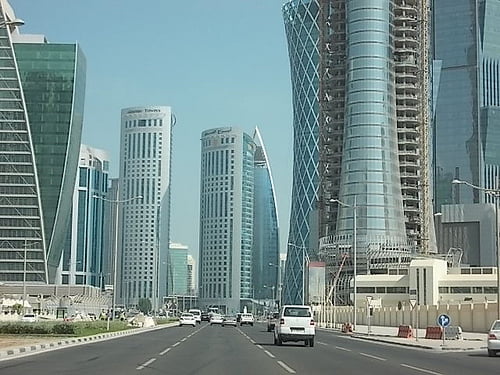 Governments from the UK and Germany have combined during climate change negotiations in Qatar to launch the NAMA Facility, a project that aims to assist poorer nations in their fight against climate change.

Some €70m (£56m) of funding will be jointly pledged by the two governments to countries that want to implement transformational NAMAs, which stands for nationally appropriate mitigating actions.

For the UK’s perspective, the money forms part of the £2.9 billion committed by the Department of Energy and Climate Change (DECC) in international climate finance. DECC revealed earlier this week that £1.5 billion would be handed out before the end of the year to a number of projects in Africa and South America.

“Climate change is a global threat and with every passing year, the nature and the extent of that threat grows clearer”, said energy secretary Ed Davey in Doha yesterday.

“Climate finance is fundamental to building resilience and capacity for countries to mitigate and adapt to climate change.

“I’m delighted to announce today a joint partnership with the German government to help support those developing countries that are taking ambitious action to close the gap to 2°C.

“This will enable us to work in partnership with developing countries to deliver more results in more places.”

Germany’s contribution to the NAMA Facility will come from its dedicated climate fund, which was set up by the country’s Federal Ministry for the Environment, Nature Conservation and Nuclear Safety (BMU).

“We will prove that close co-operation is key for the implementation of NAMAs.”

DECC says that transformational NAMAs are “projects, policies, or programmes that shift a whole technology or sector in a country onto a low-carbon development trajectory” and points towards a sustainable housing rollout by the Mexican government as  an example of a scheme the newly-launched Facility will help fund.