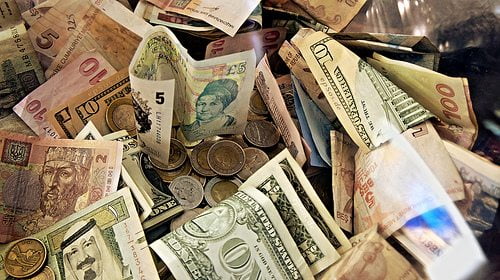 Billionaires’ collective fortunes have doubled worldwide since 2009, with Asia seeing a 13% increase in the number of the super rich, while Europe experienced a decline.

According to new figures, the combined wealth of global tycoons has risen to $6.5 trillion (£3.9 trillion) from $3.1 trillion (£1.9 trillion) in 2009. They added $226 billion (£137 billion) to their fortune over the past year alone, with most of this sum (17%) coming from rescued banks and financial institutions.

A report published in November confirmed that while many parts of the world are facing austerity measures, welfare cuts and lower wages, billionaires are generally richer than before the 2008 financial crisis.

The majority of billionaires (87%) are men, while only four people have a net worth of more than $50 billion: Bill Gates, Carlos Slim, Amancio Ortega Gaona and Warren Buffet.

The most popular home for billionaires is New York, followed by Hong Kong, Moscow and London.

Wealth in Asia has grown faster than in any other part of the world, with the number of billionaires increasing by 13%. Over the last year alone, 18 people in Asia became billionaires.

Europe was the only region to suffer a decline in the population of the super rich, while Latin America was the slowest growing region in terms of wealth, with an increase of only 2.3%.

In October, a report revealed that despite global wealth reaching an all time high in 2013, inequality still prevails, as 1% of the global population owns 46% of global assets.