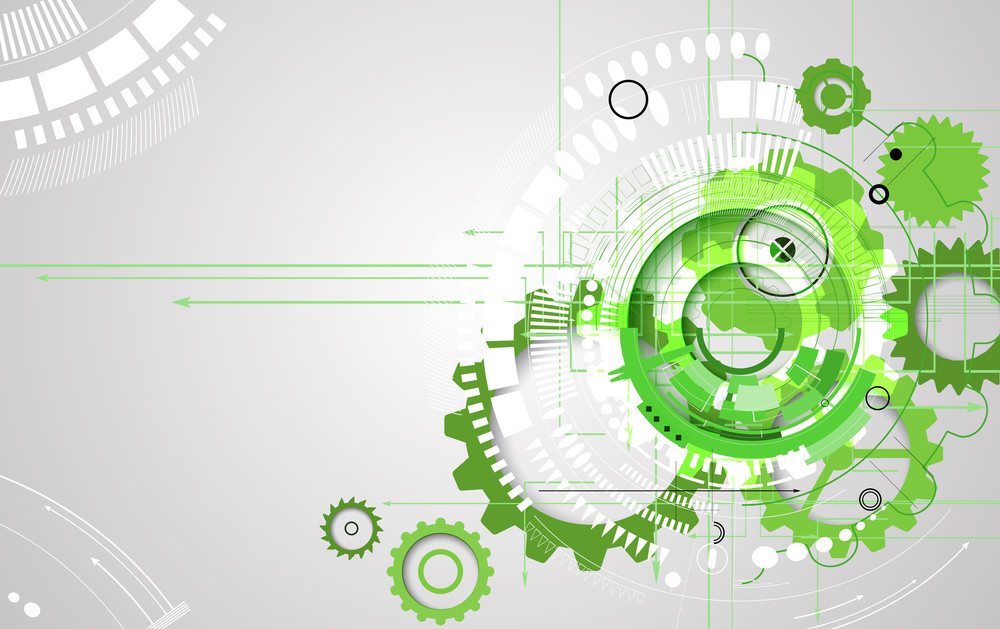 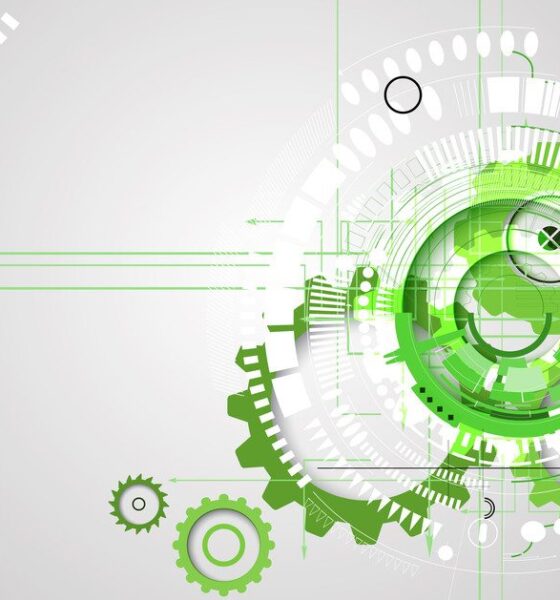 In the late 20th century, China underwent an amazing industrial revolution. However, in the process, it produced far more pollution, which raised concerns about global warming. The United Nations Environmental Council placed a lot of pressure on China to reduce its carbon footprint. It is clearly making headway now and may actually be a shining example for the rest of the world to follow.

China is Taking Environmental Concerns More Seriously than Ever Before

In recent years, China has made tremendous progress. In 2014, the World Bank praised the Chinese government for integrating forest development, biodiversity conservation and carbon reduction strategies. According to the World Bank analysis, china increased its forest cover by nearly 50% between the late 1980s and 2005. While analysts stated that those levels were still significantly below the global average, they stated that China is clearly headed in the right direction.

“China has long been a forest-poor country. Though its forest cover increased from 13 percent in the 1980s to 18.2 percent by 2005 thanks to an extensive plantations program, the hectare per capita of 0.13 remained significantly below the world average of 0.6.  With rapid economic growth, China’s forests came under intense pressure due to the growing demand for timber and pulpwood. The logging ban introduced by the government in 1998 further aggravated the wood shortage. This challenge was more acute in Guangxi, where combined with weak forest resources protection  resulted in a threat to its unique biodiversity including one of the largest and most important representatives of karst ecosystem in the world.”

The government’s policies to improve forest area and reduce carbon emissions are highly encouraging, but their new focus on green energy is even more impressive. In May, Premier Li Keqiang announced that the country is tapering steel production and relying less on coal-powered electricity. They have made substantial investments in wind and energy power, which are beginning to make a difference all over the world. They are also investing more heavily in solar. In fact, they developed the world’s largest floating solar plant.

Many environmental experts feel that the country has gone from being one of the worst contributors to climate change to a shining role model in the quest to save the environment.

What drove China to make these changes? The biggest incentive was the need to save it so when people from pollution. National Geographic reports that approximately 1.1 million people die from air pollution in China every year. The government needed to institute massive changes to reverse this epidemic.

Additional progress it is still needed

Nations around the world should applaud China for making such revolutionary changes to save its own citizens in the rest of the world. However, the country still needs to implement more changes to set itself on the right track.

The government has passed a number of regulations to improve air quality. However, many businesses have been reluctant to follow them.

The Ministry of Environmental Protection surveyed nearly 20,000 companies across northern China. They found that 70% of those companies or nearly 14,000 failed to meet environmental standards.

Some of the violations were fairly benign and easy to rectify. Others were far more severe. According to the report, which was published on a state new site, nearly 5,000 companies were operating in on off the rise locations or fail to secure the right environmental permits. The ministry of environmental protection states that stricter enforcement is necessary.

Despite the fact there are still areas for improvement, China is still headed in the right direction. It simply needs to examine some of the ongoing challenges and find new ways to save money.

China May Lead the World in the Fight Against Climate Change

Li Keqiang and other Chinese officials are taking environmental concerns far more seriously than their predecessors. The country is expected to roll out new policies in the future and may be one of the global leaders in the fight against climate change.