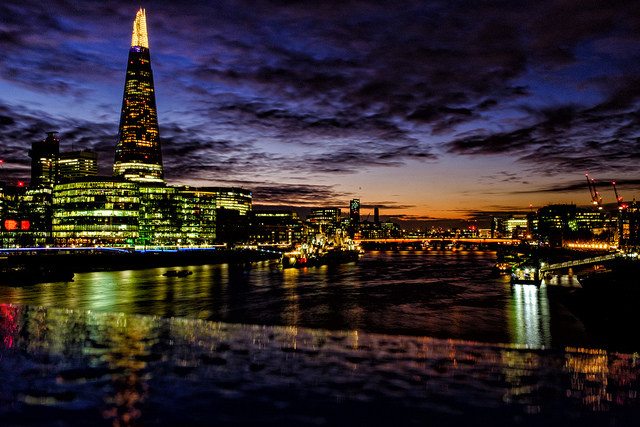 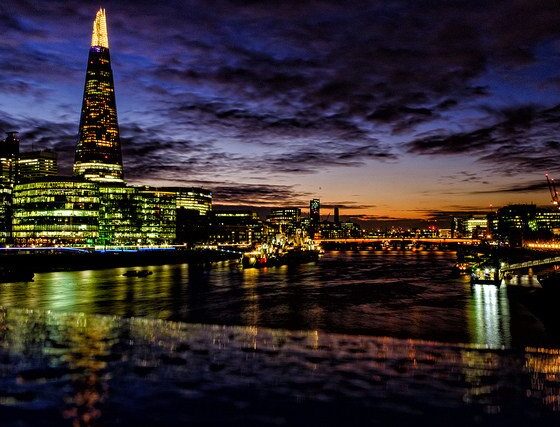 Friends Of The Earth Angered By London Toxic Air Alert

Friends of the Earth London campaigner, Sophie Neuburg, has released the following response to the news that Mayor Sadiq Khan put London on air pollution alert for at least three days:

“It’s a scandal that millions of people, in one of the richest cities in the world, are regularly forced to breath toxic air.

“The mayor is right to alert people to the threat this pollution poses to their health, and has already taken some steps to tackle the issue, but far more needs to be done.

“Sadiq Khan must follow the lead of Paris, Athens and Madrid and commit to banning dirty diesel from London by 2025.

“Air pollution is a huge public health threat – it’s time to stop tinkering under the bonnet and give transport policy a complete overhaul.”

• Commit to phase out diesel vehicles in London by 2025 – following similar commitments by Paris, Madrid, Athens, and Mexico City
• Expand the Ultra-Low Emissions Zone (ULEZ) for all vehicles across the whole of London, and bring it in as soon as possible
• Invest more in cycling and public transport to give people better alternatives to driving, and don’t allow road-building to add to the problem
• Explore solutions, adopted by other cities, such as mandatory pollution stickers for cars – so the worst can be banned on high pollution days, and making public transport free on days of high pollution.