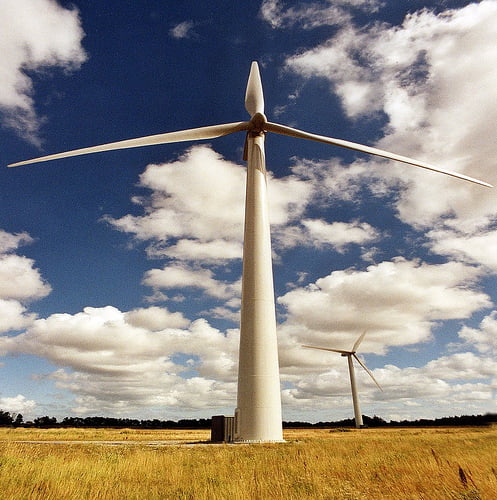 The grid operators of UK and Denmark are examining the possibility of a power cable running between the two countries so that the pair could share renewable energy.

The National Grid and its Danish counterpart, Energinet.dk, will publish a study later this year assessing the viability of the proposals, with the ultimate target being the creation of an offshore wind power ‘super grid’ across the North Sea network.

“Therefore, the study will also look at how the new cable would help both countries export and import renewable power.”

The agreement would allow the UK and Denmark to provide regions that are lacking power with energy created by those that possess surplus amounts.

The scheme could be seen as a European equivalent to the African Desertec initiative, which looks to exploit the fact that a third of all land on Earth is covered by desert by installing massive solar farms in the region.

Hoerthur Arnarson, CEO of Landsvirkjun, one of Iceland’s leading renewables providers and the firm behind the proposals, stated, “Providing sustainable energy to Europe through a submarine power cable offers an interesting business opportunity for the nation of Iceland and at the same time presents a partial solution to Europe where they are looking for an increased supply of renewable energy.

“Numerous countries in Europe have already expressed interest in the possibility to connect with Iceland’s clean energy resources.”

It’s entirely refreshing to see Europe working together to achieve a sustainable future, and given the vast amounts of renewable resources in the UK, Denmark and Iceland, it’s the perfect partnership.

On a personal level, you can benefit from getting involved in the sector by contacting Good Energy – the UK’s only 100% renewable electricity provider.