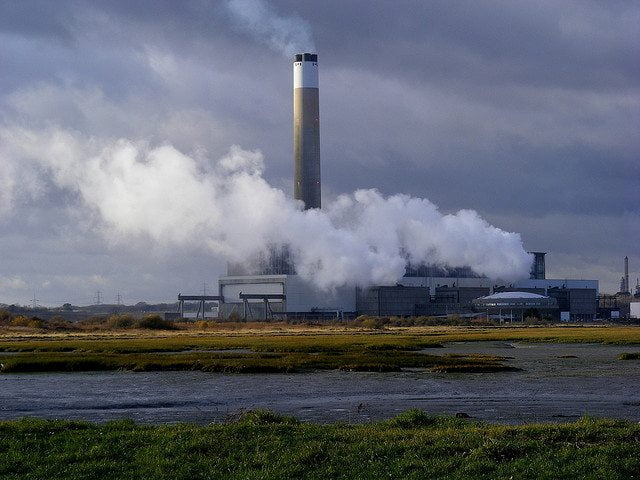 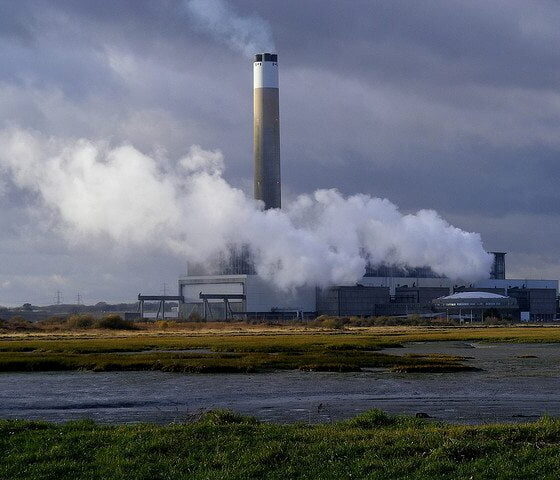 Today, heads of some of Europe’s largest businesses called for decisive reform to the EU Emissions Trading System (EU ETS), as a vital first step to demonstrate commitment to delivering the ambition enshrined in the Paris Agreement. The European Parliament’s Environment Committee holds a public hearing on 18th February to analyse the proposed reforms to the EU ETS. Today’s event marks the start of the European Parliament’s public discussions on the dossier.

The EU ETS is envisaged as the cornerstone of EU policy on climate change.  It covers 45% of EU CO2 emissions, including power and heavy industry.  However, the scheme has faced criticism including serious concerns regarding the oversupply of allowances, leading to a low carbon price and whether it is consequently proving to be effective.  This year the EU ETS is being reviewed with a view to setting clear arrangements for the next phase (Phase IV).

Business leaders from the Prince of Wales’s Corporate Leaders Group (CLG) have consistently called on the European institutions to reform the EU ETS so that the system delivers a stronger signal that can effectively underpin their decarbonisation efforts and provide finance to support the development of new technologies.  They believe that the Commission’s reform proposal will not adequately strengthen the EU ETS to serve as the key tool to deliver Europe’sexisting and future GHG emissions targets or the low carbon economy needed.

Jill Duggan, Senior Associate at Cambridge Institute for Sustainability Leadership, who was one of the key officials who worked on the design of the ETS at its original inception, said, ‘’A recent study of ten years of the European Emissions Trading System has shown it can and does work to help businesses become more efficient and more competitive.  It’s not perfect, but now is the time to strengthen the system and make it truly world-leading, not weaken it with exceptions and low expectations.’’

The Parliament’s response to the Commission’s EU ETS proposal will give MEPs an opportunity to help deliver on the promise of the historic COP 21 Paris Agreement by aligning the Emissions Trading System with the level of ambition agreed in Paris.

Philippe Joubert, Chair of the Prince of Wales’s Corporate Leaders Group said: “The Paris Agreement was finalised by all nations right here in Europe. Now Europe’s policy makers have the chance to follow through on their commitments by decisively reforming the EU ETS so that it truly plays its role in driving behaviour change, cutting carbon and transforming the EU economy for the future.’’

The purpose of reform should be to learn lessons from the last ten years and ensure that the cap on Europe’s emissions is consistent with the science and with Europe’s own Nationally Determined Contribution (NDC). The CLG business leaders are not convinced the reform proposal coming before the European Parliament goes far enough to deliver an effective ETS, and call for the following immediate key changes:

The Prince of Wales’s Corporate Leaders Group and its business leaders are already investing in a low carbon economy but now they expect Europe’s policy makers to deliver a robust carbon price so as to underpin their current and future investments and truly create a competitive European market for clean energy. A more ambitious, transparent and robust EU ETS will give business the certainty it needs to invest in decarbonisation and prevent European businesses from becoming uncompetitive due to the increasing number of country and regional markets that are putting an accurate price on carbon and have far more efficient emissions trading schemes in place.