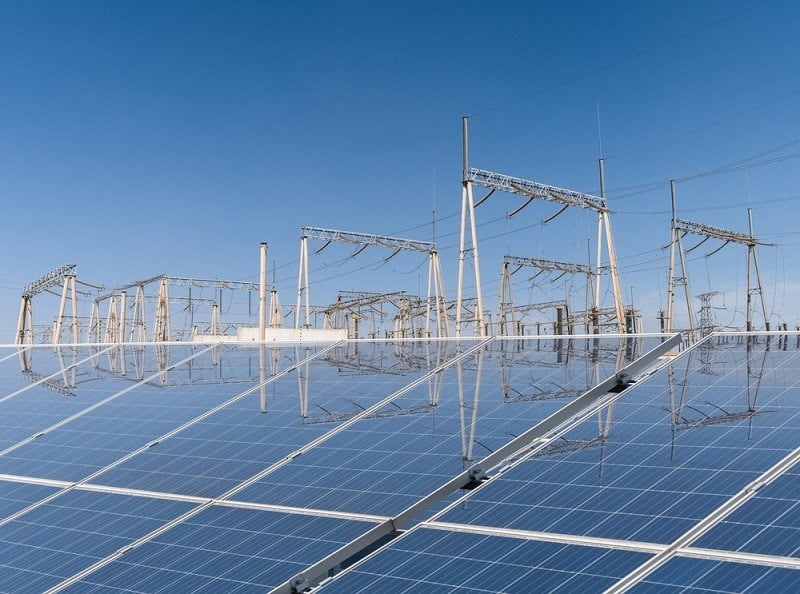 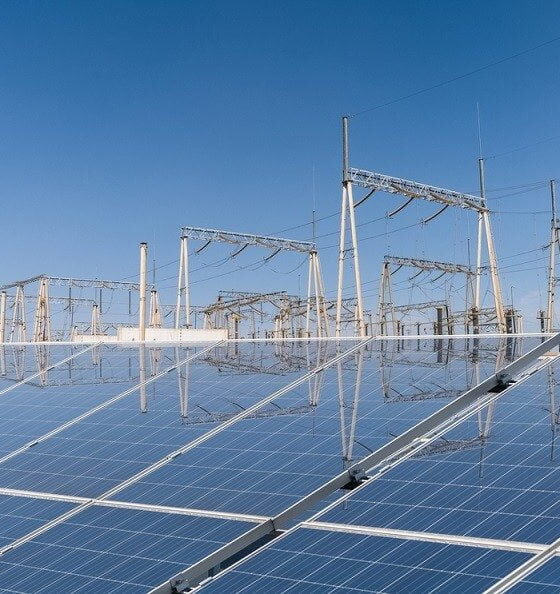 4 Case Studies on the Benefits of Solar Energy

Demand for solar energy is growing at a surprising rate. New figures from SolarPower Europe show that solar energy production has risen 50% since the summer of 2016.

However, many people are still skeptical of the benefits of solar energy.Does it actually make a significant reduction in our carbon footprint? Is it actually cost-effective for the company over the long-run?

A number of case studies have been conducted, which indicate solar energy can be enormously beneficial. Here are some of the most compelling studies on the subject.

When you think of companies that leverage solar power, car dealerships probably aren’t the first ones that come to mind. However, Boulder Nissan is highly committed to promoting green energy. They worked with Independent Power Systems to setup a number of solar cells. Here were the results:

This is one of the most impressive solar energy case studies a small business has published in recent years. It shows that even small companies in rural communities can make a major difference by adapting solar energy.

In 2015, the Valley Electric Association (VEA) created an 80-acre solar garden. Before retiring from the legislature, U.S. Senate Minority Leader Harry Reid praised the new project as a way to make the state more energy dependent and reduce our carbon footprint.

“This facility will provide its customers with the opportunity to purchase 100 percent of their electricity from clean energy produced in Nevada,” Reid told reporters with the Pahrump Valley Times. “That’s a step forward for the Silver State, but it also proves that utilities can work with customers to provide clean renewable energy that they demand.”

The solar energy that VEA produced was drastically higher than anyone would have predicted. SolarWorld estimates that the solar garden created 32,680,000 kwh every year, which was enough to power nearly 4,000 homes.

This was a major undertaking for a purple state, which may inspire their peers throughout the Midwest to develop solar gardens of their own. It will reduce dependency on the electric grid, which is a problem for many remote states in the central part of the country.

A number of Las Vegas casinos have started investing in solar panels over the last couple of years. The Guardian reports that many of these casinos have cut costs considerably. Some of them are even selling the energy back to the grid.

“It’s no accident that we put the array on top of a conference center. This is good business for us,” Cindy Ortega, chief sustainability officer at MGM Resorts told Guardian reporters. “We are looking at leaving the power system, and one of the reasons for that is we can procure more renewable energy on the open market.”

There have been many benefits for casinos using solar energy. They are some of the most energy-intensive institutions in the world, so this has helped them become much more cost-effective. It also helps minimize disruptions to their customers learning online keno strategies in the event of any problems with the electric grid.

Boston College has been committed to many green initiatives over the years. A group of researchers experimented with solar cells on different parts of the campus to see where they could produce the most electricity. They discovered that the best locationwas at St. Clement’sHall. The solar cells there dramatically. It would also reduce CO2 emissions by 521,702 lbs. a year and be enough to save 10,869 trees.

Boston College is exploring new ways to expand their usage of solar cells. They may be able to invest in more effective solar panels that can generate far more solar energy.