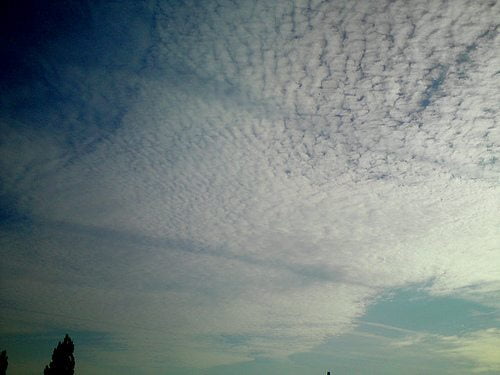 The CIA has revealed it is funding a scientific study into the potential of geoengineering.

The research will investigate whether techniques such as solar radiation management (SRM) and carbon dioxide removal (CDR) can alter the Earth’s environment and essentially stop climate change.

It will look at the possible costs and environmental and economic effects of geoengineering techniques, as well as considering the potential risks and consequences. These include “national security concerns”.

Although the study claims to be funded by the “US intelligence community”, Mother Jones reports that NAS sources say that specifically means the CIA.

SRM involves launching material into the Earth’s atmosphere to try and block the Sun’s infrared radiation, limiting global temperature rise. Meanwhile CDR means taking carbon dioxide emissions out of the climate. Scientists have suggested this could be done in a variety of ways, from capturing carbon emissions from smokestacks to ocean fertilisation.

The Institution of Mechanical Engineers argues that  for the UK to reach its carbon dioxide reduction targets, more geoengineering methods need to be developed.

“Slowing emissions are intrinsically slow, because it takes time to build all the hardware we need to reduce emissions. Not only that, but when you cut emissions you do not cut concentrations, because concentrations is the sum of emissions over time. But with geoengineering, it’s quick.”

However, concerns have been expressed over the possible uses of geoengineering. It has been suggested that the technology may be weaponised, or that its development might lead to complacency in efforts to cut greenhouse gas emissions.

The final report by NAS is expected to be published in 2014.