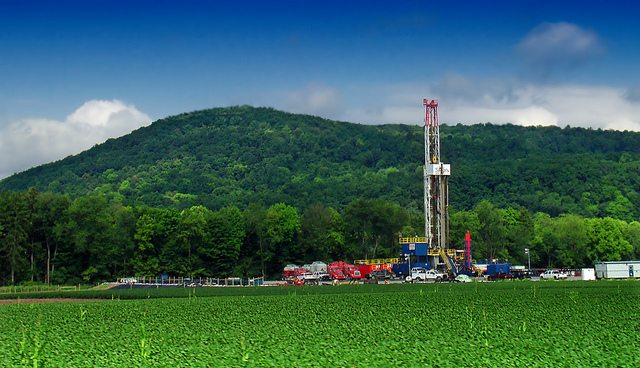 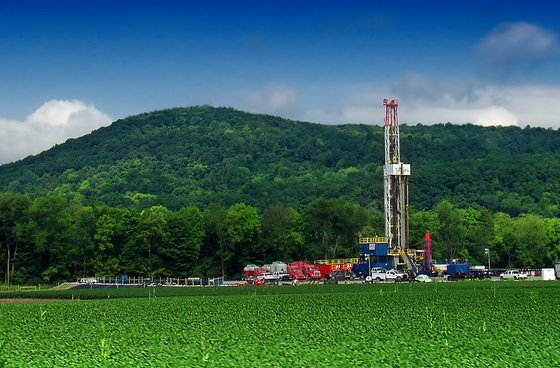 Today, at 2.30pm a cross party committee of MPs, the Delegated Legislation Committee, will debate the level of protection given to special areas of the English countryside from the impacts of fracking even though the government promised an outright ban on fracking in National Parks, such as the Peak District, the Wye Valley and the North York Moors.

The MPs will be debating the Draft Onshore Hydraulic Fracturing (Protected Areas) Regulations 2015, which the UK government published on 16 July 2015, were put before Parliament prior to 31 July 2015 and are expected to come into force in the Autumn 2015. The Draft Regulations will clarify the requirements that must be satisfied before fracking can take place onshore.

It’s likely that MPs will vote a few days later on the government’s plans to reverse its pledge of an outright ban on fracking in national parks, Sites of Special Scientific Interest, Groundwater Protection Zones, Areas of Outstanding Natural Beauty and World Heritage sites but there will be no debate in the House of Commons.

From parliament.uk: “Delegated legislation allows the Government to make changes to a law without needing to push through a completely new Act of Parliament. The original Act (also known as primary legislation) would have provisions that allow for future delegated legislation to alter the law to differing degrees.

“These changes range from the technical, like altering the level of a fine, to fleshing out Acts with greater detail; often an Act contains only a broad framework of its purpose and more complex content is added through delegated legislation.”

Greenpeace Head of Energy, Daisy Sands warns that the ‘arcane parliamentary process could see England’s most beautiful countryside fracked without anyone noticing.’

Among the last minute additions to the Committee is Paul Maynard MP, whose Blackpool North and Cleveleys constituency is near to Cuadrilla’s proposed drill site at Preston New Road. In March this year Mr Maynard declared a £5000 donation to his constituency party from Addison Projects whose operations have included oil and gas projects, and clients such as Total and INEOS – the firms partnering IGas in its East Midlands shale gas exploration.

Conservative MP Tom Pursglove received £15,000 from Offshore Group Newcastle Limited (OGN) through his local constituency of Corby or the central party, according to the register of MPs financial interests. A major investor in the UK’s oil, gas and offshore wind sector, Alexander Temerko, is a director of OGN, a Duedil search reveals.

Pursglove is also a director of Together Against Wind, the anti-wind campaign founded by Chris Heaton-Harris MP.

Greenpeace estimates that 23 MPs have constituencies that include national parks or Areas of Outstanding Natural Beauty that could be affected by the new rules – these include Nick Clegg, Andrew Tyrie from the Treasury Committee, David Davies, the Monmouthshire MP who heads up Together against Wind, and Oliver Letwin.

The new regulations say fracking can take place in National Parks, as well as in groundwater protection zones, Areas of Outstanding National Beauty, the Broads and World Heritage Sites, as long as it is below 1,200 meters. This could see these areas potentially ringed by fracking rigs, and affected by light and noise pollution.

Sites of Special Scientific Interest are given no protection at all by the regulations, which will mean that fracking can take place directly from the surface. SSSIs are conservation areas for wildlife and rare plants. There are around 4,000 in the UK, protecting 8% of land.

Greenpeace suggests that the controversial proposals are being ushered through parliament, rather than receiving the full level of scrutiny from MPs and the public.

Daisy Sands continued: “It is deeply disturbing that the government appears to be playing fast and loose with democracy. Not only are they breaking their promise that national parks would not be scarred by fracking, but they are trying to sneak these regulations through the back door of parliament without any consent from the public and without any proper scrutiny from MPs. It is abundantly clear that this government is trying to force fracking on a reluctant nation using every trick in the book.

“Flares, drilling rigs, and heavy lorries could pollute the air and the landscape near World Heritage Sites, National Parks as well as threaten groundwater. Fracking won’t cut bills for people. It’s unlikely to bring new jobs for local residents. It will knock down the value of families’ homes and could damage tourism.

“Blindly ignoring the potential of renewable energy whilst pushing fracking won’t work because it defies any economic or environmental sense.”

“People who love and live in the countryside and who care about climate change will not stand for a government which is riding roughshod over democracy to industrialise our most beautiful landscapes and damage the climate.”

“SIs are normally drafted by the legal office of the relevant government department. Consultations often take place with interested bodies and parties.”