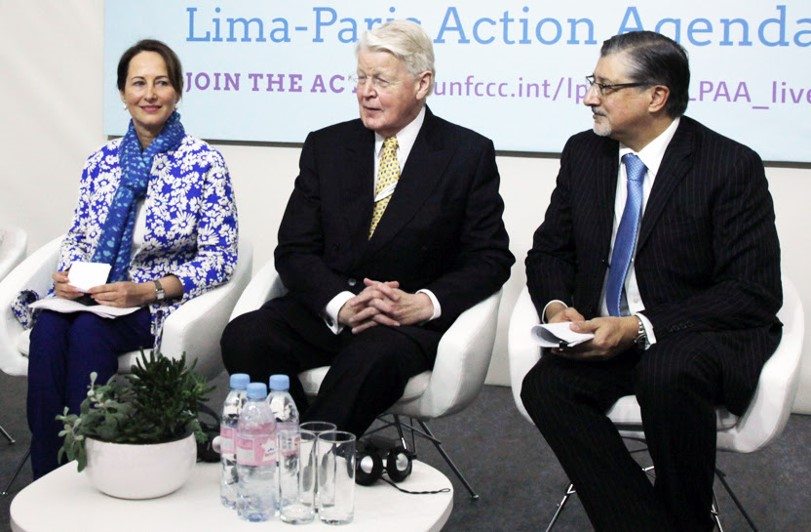 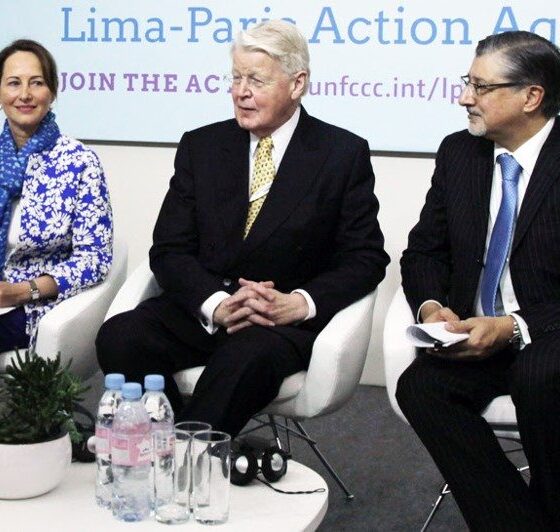 A coalition of 38 countries and over 20 development and industry partners have joined forces to increase the share of geothermal energy in the global energy mix. Launched at the UN Climate Change Conference in Paris (COP21), the Global Geothermal Alliance, an initiative facilitated by the International Renewable Energy Agency (IRENA) aspires to achieve a 500 per cent increase in global installed capacity for geothermal power generation and a 200 per cent increase in geothermal heating by 2030.

“Geothermal has proven its potential to be part of both the global climate and energy action agenda,” said IRENA Director-General Adnan Z. Amin (right). “While geothermal can provide baseload power at some of the lowest costs for any power source, it remains under-developed. The Global Geothermal Alliance will provide a platform for partners to share best practices, further reduce costs and get the most benefit out of this sustainable energy resource.”

A proven technology, the main obstacle for geothermal power investment and development has historically been the high upfront costs of surface geophysical studies and drilling to explore for geothermal resources. But once a geothermal project is in operation, it can generate electricity at a low cost. The Alliance will aim to overcome these barriers by mitigating risks, promoting technological cooperation, coordinating regional and national initiatives and facilitating geothermal energy investments into energy markets.

In two years of preliminary consultations, the GGA has gathered substantial support from governments, leading industry players, development partners, regional and national institutions and non-governmental organisations. The initiative was initiated in September 2014 at the Climate Summit organized by UN Secretary-General Ban Ki-moon.