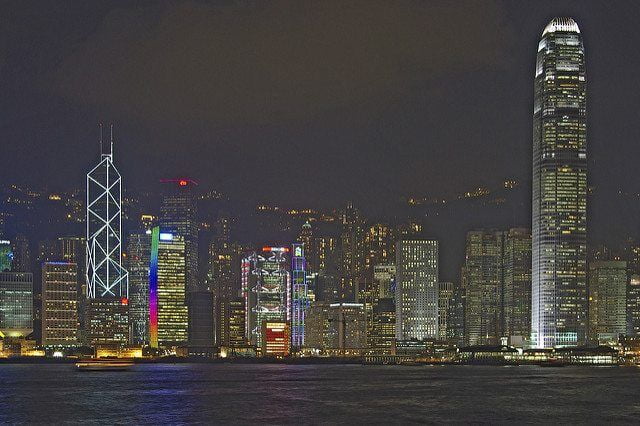 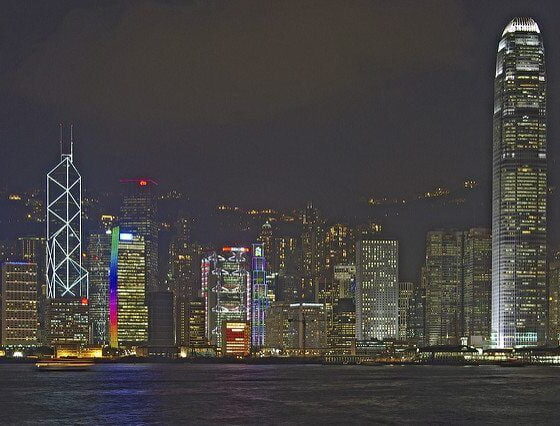 Interest In Impact Investing Growing Among Asian HNWIs And UHNWIs

The survey, which polled more than 100 of Lombard Odier’s HNWIs and UHNWIs clients in Asian markets, including Hong Kong, Japan, Thailand and the Philippines, found that almost every respondent (99.1%) agrees that social responsibility has become important in a post-COP21 world and, moreover, most (97.2%) are willing to increase their allocations to impact investing.

This growing sentiment towards impact investing comes amid global efforts to address the causes and impact of climate change on the global stage. The annual United Nations Climate Change Conference (COP21) in Paris last year saw countries make unprecedented commitments to adapt to and mitigate climate change, with countries including China, India and the U.S. having ratified the Paris Agreement in recent months.

When reallocating wealth to impact investment, the majority of respondents (60.2%) said they would shift money from traditional investments (equities and fixed income), while some (23.1%) would prefer to reallocate money from charitable donations. One quarter (25.2%) of respondents also believe that impact investing allows them to pursue financial and social impact returns.

Vincent Duhamel, head of Asia, at Lombard Odier, commented, “The survey highlights Asian HNWIs and UHNWIs’ increasing awareness of the importance of impact investing, driven by societal and regulatory trends, but also their cautious approach to incorporating the strategy in their investments. It is encouraging that the topic has become a central theme among investors and this reflects many of the discussions we have with our clients.”

With Asia’s dramatic expansion over the three last decades, the region has witnessed huge problems associated with water, air and the impact of climate change

“With Asia’s dramatic expansion over the three last decades, the region has witnessed huge problems associated with water, air and the impact of climate change, as recognised by the Chinese authorities and other governments in the region. These issues have been of great concern not only amongst the older generation, but also the youth of today, who have been urging a rethink of the related issues. Two in five (41.4%) of respondents felt Asia’s efforts to tackle climate change in recent years had improved moderately and significantly.”

Ranked among the world’s best asset managers by the UN PRI (A+), Lombard Odier was one of the pioneering institutions to practice Socially Responsible Investing (SRI) and has been developing Environmental, Social and Governance (ESG) analysis since as early as 1997.

“For Lombard Odier as a wealth manager for more than 220 years, with a focus of wealth preservation for the next generation, the notion of sustainability is at the heart of what we do. We hope to see this positive momentum continue with increasing commitments from the world’s leaders to address the challenges and provide a sustainable environment that encourages all forms of SRI,” Duhamel added.