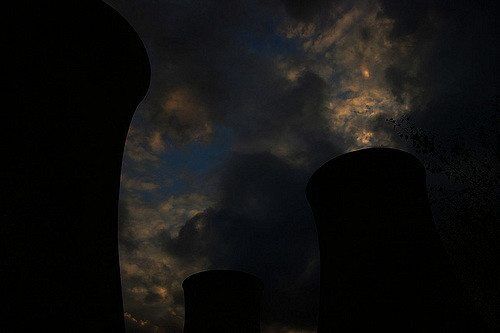 Friends of the Earth international climate campaigner Asad Rehman has reacted to the news that the UK parliament has approved ratification of the Paris climate agreement.

”This excellent news sends yet another signal to Mr Trump that world nations will act together on climate, and that he should reaffirm the USA’s commitment on this issue too.”

“Signing the treaty must now be followed by strong, urgent action. The UK government should ban new fossil fuel exploration such as fracking, and throw its full weight behind clean renewable energy as the first steps towards it’s fair share of keeping global temperature rises below 1.5 degrees.

“The Paris Agreement is signed and sealed – but where is the UK government plan to help deliver it?”