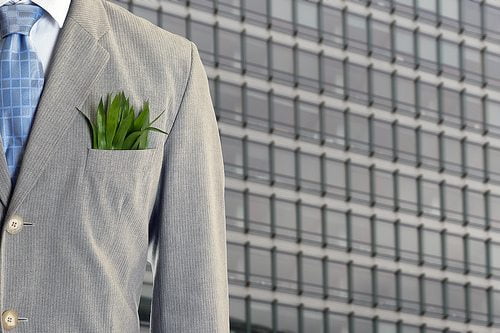 The failure of UN negotiations in Warsaw to secure global carbon emission reductions, along with David Cameron’s recent comments – in which he allegedly told aides to “get rid of this green crap” – are threatening investment in low-carbon technology and thousands of jobs, the TUC has warned.

The federation of trade unions said that the proceedings in Poland were evidence of government delegates prioritising the interests of energy companies over efforts to curb climate change.

Members of NGOs including the International Trade Union Confederation, Greenpeace, Oxfam and the WWF walked out of the talks before they entered the final day on Friday. In a statement, the organisations warned, “The Warsaw Climate Conference, which should have been an important step in the just transition to a sustainable future, is on track to deliver virtually nothing.”

The TUC added that it was “particularly disappointed” with Cameron’s approach. Referring to the so-called ‘green levies’ on energy bills, an unnamed senior Tory is alleged to have said, “The prime minister is going round No 10 saying, ‘We have got to get rid of all this green crap’. He is totally focused on it”, according to reports from The Sun.

Downing Street officials have only vaguely said that “we do not recognise this phrase.” Cameron has said that the levies should be reviewed in an effort to lower rising household bills. Speaking during prime minister’s questions in October, Cameron said he wanted to review whether cutting environmental regulations could reduce rising household bills.

“Reducing carbon emissions is not just a moral obligation – it’s a huge economic opportunity, too. As many of our competitors increase investment in low-carbon technology, the prime minister – through his attack on green levies – is sending a message to business, consumers and international bodies like the UN about the UK government’s commitment to climate change”, she added.

“Ducking out of the global race for green growth by dithering on green investment could cost our economy billions of pounds and thousands of potential jobs.”

Cameron’s pledge to evaluate environmental regulations has been criticised by many, including business leaders, some energy suppliers and the Liberal Democrats.

Sir Robert Smith, chairman of the energy and climate change committee and a Lib Dem MP, warned that such a move could even cause energy bills to rise even further.