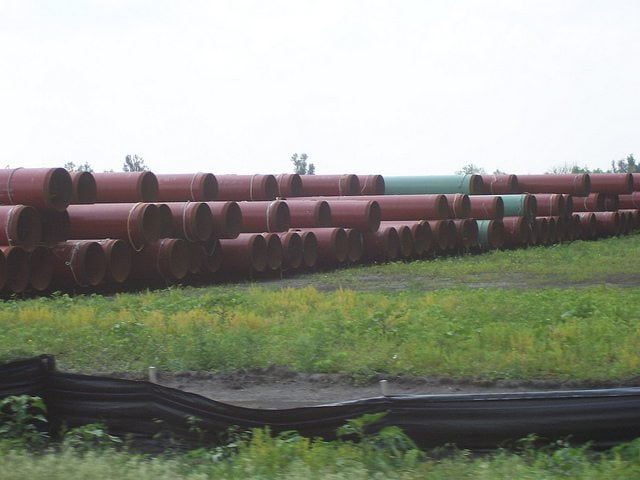 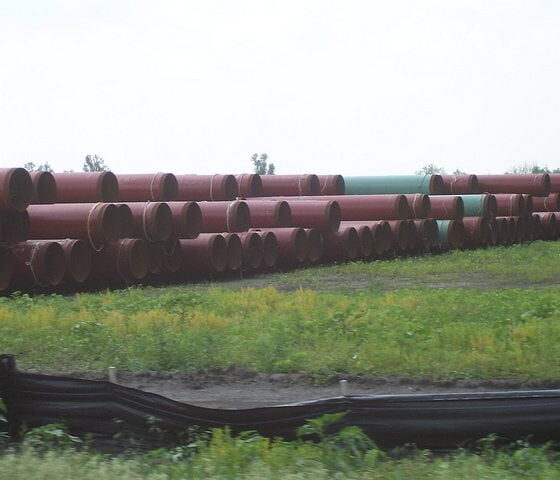 A new study published in the journal Nature has found greenhouse gas emissions caused by the controversial Keystone XL pipeline could be much higher than originally estimated by the US State Department.

Keystone XL is a 1,177 kilometre (731 mile) pipeline project, which will carry tar sands oil across North America. The Canadian government approved the project in June this year, despite opposition.

The authors of the study, Peter Erickson and Michael Lazarus, from the Stockholm Environment Institute, looked at the way the pipeline will shape the energy industry. They found the project would increase supply and reduce global oil prices and would in turn encourage consumption and increase carbon emissions.

The study said, depending on the extent of increased consumption, “The net annual impact of Keystone XL could range from virtually none to 110 million tons CO2 equivalent annually.

“This spread is four times wider than found by the US State Department (1–27 million tons CO2e), who did not account for global oil market effects.”

This has raised concerns that the project could counteract any positive pollution cutting policies.

The US State Department are criticised in the research for not accounting for global oil market effects. In the Keystone XL environmental report it concluded that the potential impacts of the project suggest there would be “no significant impacts to most resources”

A report by Carbon Tracker last year found that the pipeline would have minimal economic benefits and also warned that cheaper oil prices would bring additional greenhouse gas emissions.

Former US secretary of the interior, Ken Salazar, told ThinkProgress, “At the end of the day, we are going to be consuming that oil,” insisting that tar sand production would inevitably expand.