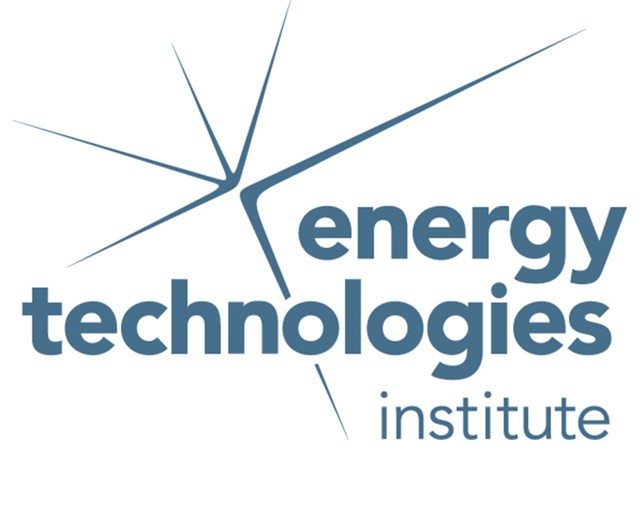 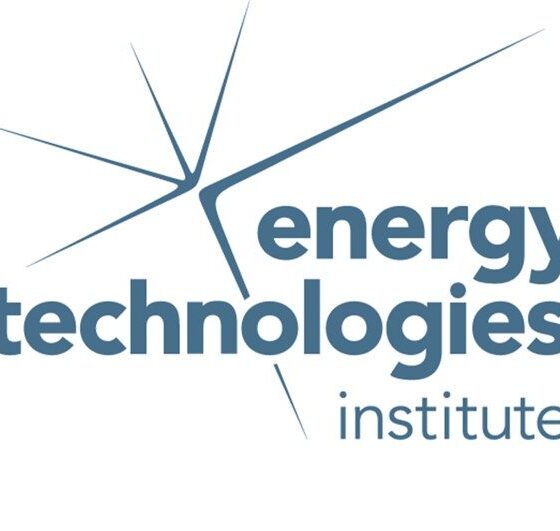 The Energy Technologies Institute (ETI) is seeking partners for a project to provide a greater understanding of the activities that need to take place if small modular nuclear reactors are to be deployed in the UK.

A key conclusion from that earlier project was that there are still many uncertainties regarding SMR development in the UK but that progress needs to made across a number of areas from 2016 if the option for UK SMRs is to be kept open.

It found that the emergence of multiple developing SMR designs with an electrical generation capacity in units of 300 MWe or less opens up the potential to deploy a wider range of nuclear technologies within an integrated energy system.

The policy, approach, and enabling activities leading to the potential construction and operation of Giga Watt scale nuclear reactors are now well established following 10 years of enabling activities by Industry and Government. The equivalent are not yet in place for SMRs although work is underway for Government to inform options for policy development through its current SMR Techno Economic Appraisal.

The purpose of the ETI’s latest project is to identify what activities need to take place in the first five years of a development plan for UK SMRs and he necessary capability of the SMR utility/developer organisation during this phase.

The ETI will invest up to £300,000 in the six-month SMR Deployment Enablers Project which will provide a greater understanding of necessary actions over the next five years.

The project will exclude consideration of technology selection, cost estimates or the identification of funding to support such a programme.

Mike Middleton, Strategy Manager for Nuclear at the ETI said: “Our analysis has shown that new nuclear plants can form a major part of an affordable transition to a low carbon energy system, with both large nuclear and SMRs potentially playing a significant role.

“Due to their smaller size and easier siting SMRs offer more flexibility and, as well as generating electricity, they could also deliver low carbon heat into cities via hot water pipelines, but there is still much uncertainty about the schedules for potential deployment in the UK.

“Action needs to be taken now if the option to deploy SMRs as part of the low carbon energy system transition is not to be closed off and this project will help to identify some of the key activities that need to take place between now and 2020 if a first of a kind plant is to be in operation between 2025 and 2030.”