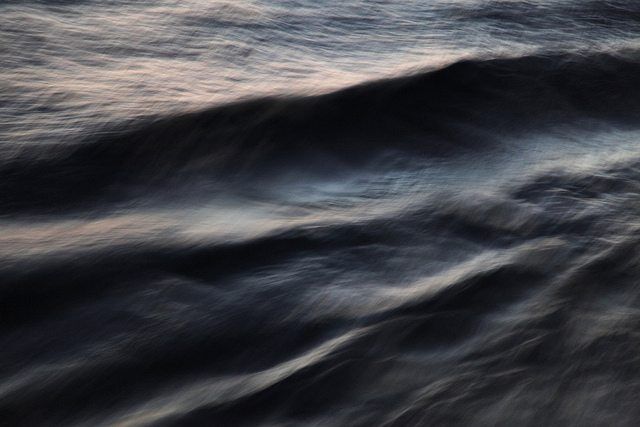 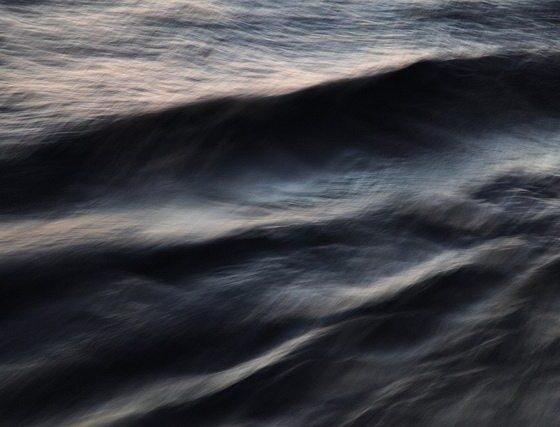 Certain priorities for the UK’s marine energy industry must be maintained if it is to compete with other low carbon sources of energy, according to the Energy Technologies Institute (ETI).

Reflecting on its 10 years of work in marine energy the ETI believes the focus should be on exploiting tidal stream technology commercially. This is because tidal stream has the potential to compete with other low carbon energy sources over the coming decades. Other marine renewable sources are at a less developed stage and therefore carry with them higher costs. Tidal lagoons for example currently lie in between the development stages of tidal stream and wave energy and require large levels of investment to demonstrate and then deploy at scale.

For marine renewables to succeed the ETI believes that a successful agreement on a Contract for Difference (CfD) for tidal energy will be a crucial factor and support and encouragement should also be given to the MeyGen project for the industry to prosper.

The MeyGen project is one of the largest tidal arrays under construction anywhere in the world located in the Pentland Firth – a stretch of water between Caithness and Orkney. It will have a 398MW capacity after the installation of all 269 turbines and the ETI has invested in a project which will see two Atlantis Resources (the developers of MeyGen) owned 1.5MW commercial tidal energy turbines installed on an innovative foundation structure designed and built as part of the project.

Tidal stream energy can have a role in a whole energy system response to a low carbon transition but primarily in specific locations rather than as a blanket supply option. The value of tidal stream energy from an energy systems view is that it is reliable and predictable and it also has the benefit of having a low visual impact and creates economic value in specific locations. The challenge comes from the distribution of the energy generated. Because many of the most powerful tidal sites are at remote locations the source is often a long way from the end consumer. Therefore in the case of energy systems design, the ETI can foresee that it will work best serving inhabited coastal locations as a prime source of energy consumption.

A rethink is required on wave energy technology if it is to be an affordable source of renewable electricity. Wave energy can work technically and has been proven through a small number of installations, but it is presently up to 10 times more expensive than other low carbon alternatives so there needs to be a radical rethink if it is to become cost competitive.

The ETI argues that developers of wave energy need to reconsider their approaches to extraction and conversion to find ways that will drastically reduce costs. Wave has a challenge to overcome, to cost-effectively convert to an energy vector and then connect to the grid. The West Coast of the UK has the best wave energy resource – Cornwall and Scotland, but this, like the best tidal waters is close only to a small percentage of the demand for electricity in the UK energy system

The UK has some of the best tidal waters in the world, but these are generally a long way from grid connections and major population centres

“The UK has some of the best tidal waters in the world, but these are generally a long way from grid connections and major population centres where the demand is greatest. Marine energy also requires engineering solutions to work in the harshest of environments and it is incredibly challenging to build equipment that operates effectively and reliably.

“Whilst it has been demonstrated that you can create and capture energy from the sea it is currently very expensive to do so and this has to be addressed for the sector to grow.

“A rethink is required in wave to bring costs down, but the early signs are that bodies such as Wave Energy Scotland are tackling this challenge so support should continue to be provided to such work.

“The UK has some of the world’s best tidal and wave resources and we do lead the world in tidal and wave device development. But it remains an industry in relevant infancy. Policy makers need to review the evidence base and decide the exact contribution of marine energy to a future low carbon energy industry so the industry can move ahead, improve cost performance and contribute positively.”

During 2017 the ETI will be releasing technical data and reports from projects delivered across its technology programmes over the last 10 years. It has released to its website over 100 documents from its marine technology programme on the research it has undertaken to date in this area to help inform the debate on marine energy in the UK.

Information from its marine programme can be found at http://www.eti.co.uk/programmes/marine