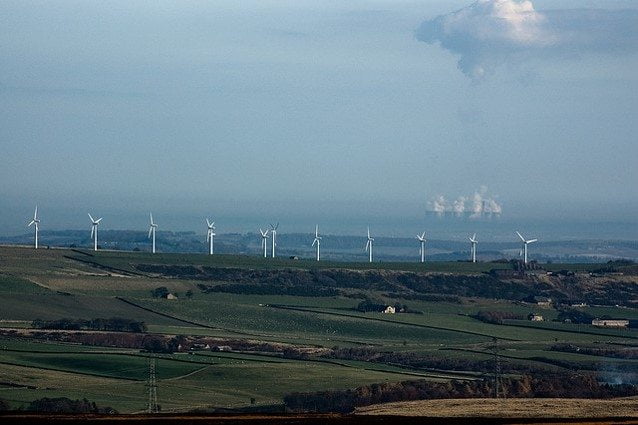 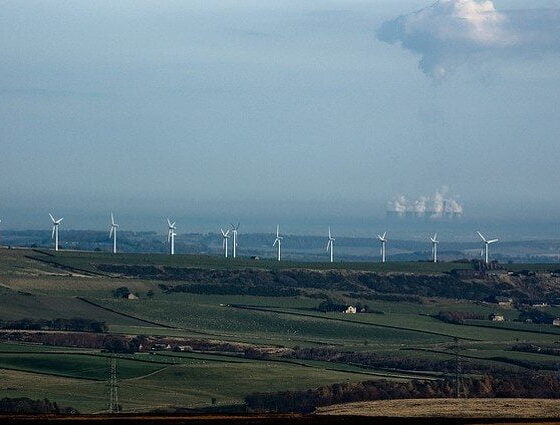 The Energy Technologies Institute (ETI) has welcomed a report by the Royal Academy of Engineering which says time is rapidly running out to make the crucial planning decisions and secure investment to keep the UK on track to deliver a reliable, affordable and decarbonised energy system to meet future climate change targets.

Prepared for the Prime Minister’s Council for Science and Technology, A critical time for UK energy policy details the actions needed now to create a secure and affordable low carbon energy system for 2030 and beyond.

The study looks at the future evolution of the UK’s energy system in the short to medium term. It considers how the system is expected to develop across a range of possible trajectories identified through modelling and scenarios.

ETI Chief Executive Dr David Clarke FREng, who led the group that produced the report, said: “The report’s findings closely align to the ETI’s view that  the UK can implement an affordable transition to a low carbon energy system by 2050 but decisions taken in the next decade will be critical – we have 10 years to prepare for a low carbon transition.

“Updating the UK energy system to meet the ‘trilemma’ of decarbonisation, security and affordability is a massive undertaking. Meeting national targets affordably requires substantial decarbonisation of the electricity system by 2030 through a mix of nuclear power, CCS and renewables with gas generation for balancing.

“Beyond 2030 we must then largely decarbonise heat and transport, potentially through electrification but also using other options such as hydrogen and biofuels. We also need to adapt our transmission and distribution networks to become ‘smarter’.

“Failure to plan the development of the whole energy system carefully will result, at best, in huge increases in the cost of delivery or, at worst, a failure to deliver.

“Substantial investment is needed and current investment capacity is fragile. For example, in the last month projects like Carlton’s new Trafford CCGT plant have announced further financing delays and the hoped-for investment by Drax in the White Rose CCS demonstrator has been withdrawn. The UK has also dropped four places to 11th in EY’s renewable energy country attractiveness index.

The following actions for government are identified as a matter of urgency in the report:

– enable local or regional whole-system, large scale pilot projects to establish real-world examples of how the future system will work. These must move beyond  current single technology demonstrators and include all aspects of the energy systems along with consumer behaviour and financial mechanisms

– clarify and stabilise market mechanisms and incentives in order to give industry the confidence to invest.

New technologies could become unexpectedly significant – such as solar PV, which has recently become much cheaper. But large scale deployment of novel technologies would take decades and the system cannot be planned on promises and aspirations alone. The Academy calls instead for a combination of known technologies to be scaled up to unprecedented levels and integrated in smarter ways.

The report notes that the addition of shale gas or tight oil is unlikely to have a major impact on the evolution of the UK’s energy system as we already have secure and diverse supplies of hydrocarbons from multiple sources.

A critical time for UK energy policy: what must be done now to deliver the UK’s future energy system was prepared by a group of Academy Fellows and energy experts, including: