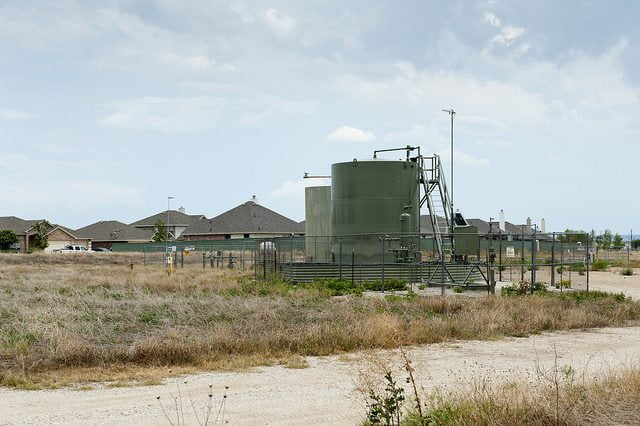 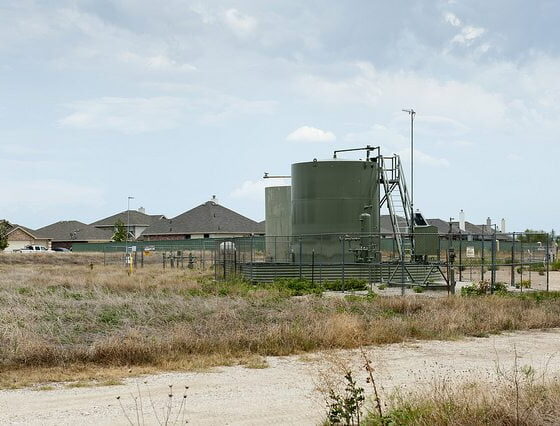 A new report from environmental group Friends of the Earth argues that the fracking industry’s claims about job creation are “overstated” and calls for investment to support renewables instead.

The report, which is supported by PCS Union and North West trade councils, places doubt on claims around the amount of long-term jobs the UK fracking industry could create. Energy firm Cuadrilla has previously said fracking could create 1,700 jobs in Lancashire within the first year. However, Friends of the Earth argue many of the jobs created would be short-term, with numbers falling to under 200 in three years.

Additionally, the report notes that local communities could face risks to their health and the local environment for many years after.

The fracking sector remains relatively small in the UK and is a topic of controversy. The gas extraction method has been linked to earthquakes, negative effects on human health, methane leaks and environmental degradation. However, supporters of the sector argue shale gas can be used as a transition fuel towards a low-carbon economy and with strong regulation in place the ill effects can be mitigated.

Stephen Hall, president of the Association of Greater Manchester Trade Union Councils, commented, “The fracking industry has overstated how many jobs it will create, and the North West will gets short-term jobs for long-term impacts.”

In contrast, the report argues that supporting renewables would create over six times as many jobs as gas per unit of power generated, and around three times as many jobs for the same amount invested. Focusing on the North West, which the group describes as having “huge renewable energy potential”, the report claims that 24,000 jobs could be supported through the renewable and energy efficiency sectors.

“The North West has world-class renewable resources and investment should focus on clean energy technologies such as tidal, solar and offshore win, and energy efficiency – which tackle climate change and create more jobs than over-hyped fracking,” said Helen Rimmed, Friends of the Earth’s North West Campaigner.

Lancashire County Council will make a final decision on Cuadrilla’s planning application to frack at two sites later this month.