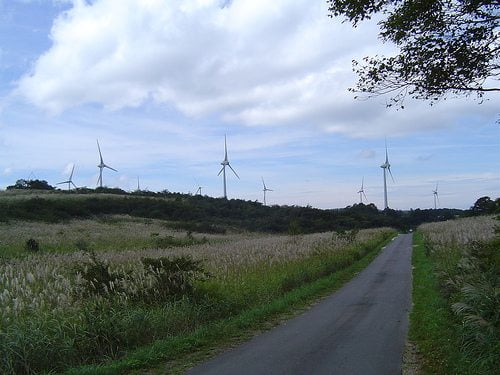 The Japanese region of Fukushima, left devastated by the 2011 nuclear disaster, has said it will aim to be 100% dependent on renewable energy by 2040.

The Fukushima Daiichi nuclear power plant suffered a meltdown three years ago after it was hit by a tsunami. In the immediate aftermath, the Japanese government decided to close the country’s entire nuclear fleet as a result.

However, prime minister Shinzo Abe has slowly began to relaunch Japan’s nuclear power programme amid a backlash of opposition. A recent survey carried out by Cardiff University suggested that 53% of Japanese people wanted to see nuclear phased out, with 23% calling for an immediate end to nuclear operations within the country.

A coalition of community initiatives in the Fukushima province is now hoping to transfer all its power supply to completely renewable sources by 2040. The announcement was welcomed by green groups in the region at a conference held in the last few days.

Tetsunari Iida, director of the Institute for Sustainable Energy Policies in Japan, said, “The Japanese government is very much negative.

“Local government like the Fukushima prefecture or the Tokyo metropolitan government are much more active, more progressive compared to the national government, which is occupied by the industry people.”

The region already has an offshore wind farm, which was developed following the disaster. It hopes to expand so that 143 turbines will eventually boast 1 gigawatt (GW) of generation capacity.

The move is part of a wider consensus among the global community to step up carbon reduction measures. Last month, the European Union agreed targets to reduce emissions by 40% whilst setting a 27% target on renewables.