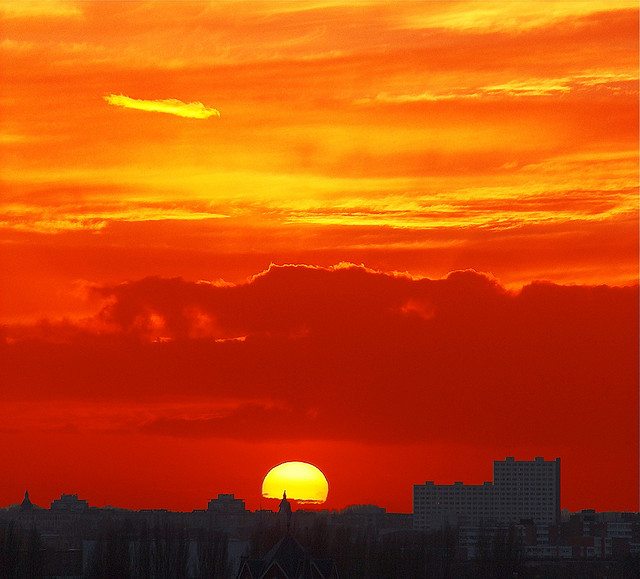 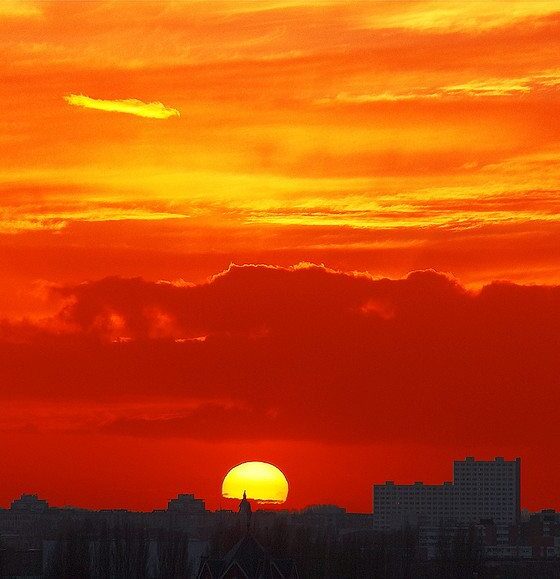 After the warmest May since records began, new figures from the US National Oceanic and Atmospheric Administration (Noaa) have found June 2014 has set a new record for the warmest global land and ocean temperatures since 1998.

Data for June has found both global land and sea surface temperatures were above the 20th century average, marking the second month in a row to reach record-breaking global temperatures.

“The combined average temperature across global land and ocean surfaces for June 2014 was a record high for the month at 0.72C above the 20th century average,” said Noaa.

Nine of the ten warmest Junes have occurred during the 21st century and data showed it was particularly warm in New Zealand, parts of South America, Africa and parts of southern Asia.

Noaa recently released figures that showed May 2014 was the warmest since records began, with average temperatures 0.74C higher than last century’s average.

The World Meteorological Organisation (WMO) revealed in March this year that 2001-2010 was the warmest decade on record. Figures also found 13 out of 14 warmest years recorded since records began have occurred in the 21st century

In the State of the Climate 2013 report, data found the health of the climate is deteriorating with climate indicators showing a globally warming planet.

The study found high levels of greenhouse gas and Tom Karl, director of NOAA’s National Climatic Data Center, told Climate Central, “The take-home message here is that the planet — its state of the climate — is changing more rapidly in today’s world than at any time in modern civilization.”

World governments have been warned to keep global warming under a 2C threshold to prevent dangerous impacts of climate change. However, some analysts have said enough isn’t being done to stop the temperature rises.