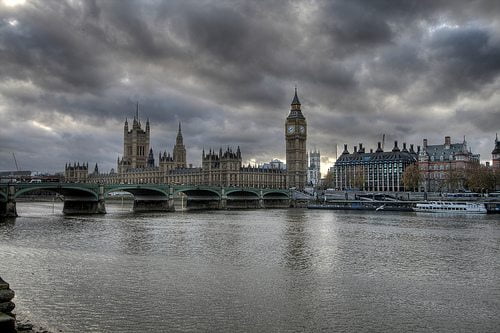 Political debate over cuts to the social and environmental taxes on energy bills has intensified, with some groups claiming energy firms are pushing for further reductions.

This follows an announcement by George Osborne, who said that bills will be cut by as much as £50 after the government’s decision to roll back green levies.

Chair of the commons energy committee Tim Yeo warned in the Guardian that the government had “opened the door” to further cuts of environmental measures. He said that it was looking in the wrong places for lower bills.

The cuts also received criticism from Andrew Warren, director of the Association for the Conservation of Energy, who said that the move was a setback on home energy efficiency schemes. Warren accused British Gas of lobbying the government to reduce the targets for energy efficiency schemes because it was in its financial interest to make more profits if homes were using more energy.

A separate article in the Guardian also featured some of the government’s own energy policy advisers, who accused the government of “sticking plasters” on the issue by “watering down” energy bills.

One of the advisers, Peter Boyd, said, “Energy efficiency is the one piece of the government’s energy policies that can really cut bills in the future – because more efficient homes use less fuel.”