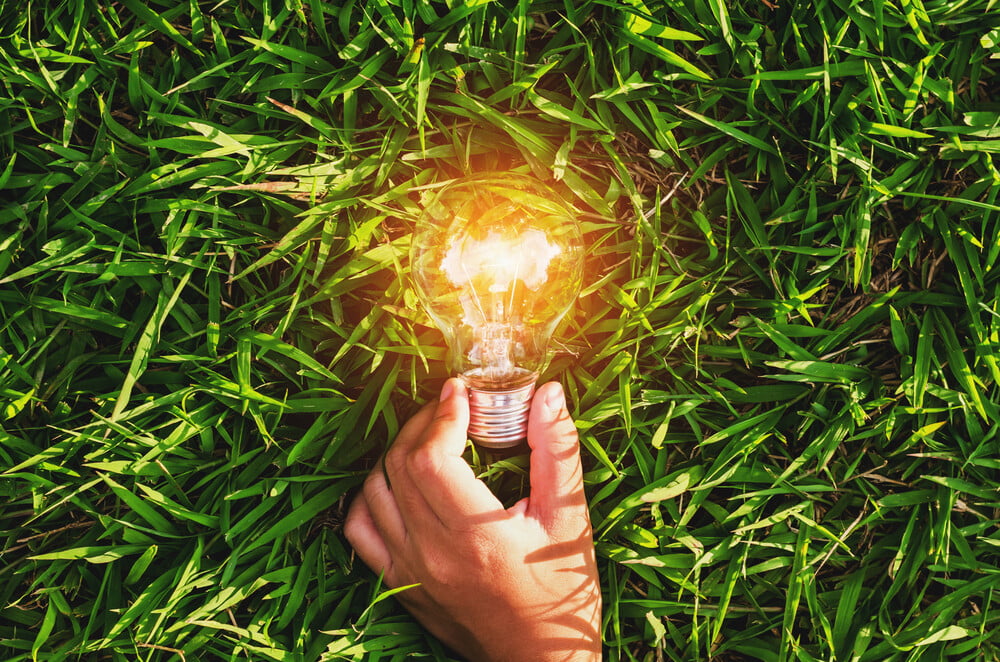 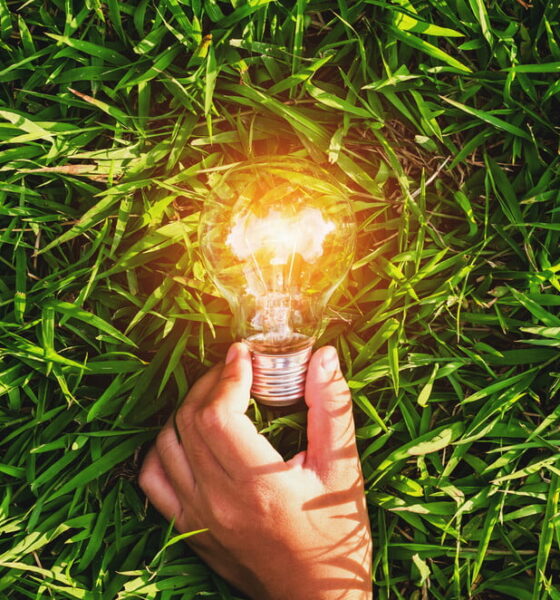 According to the International Energy Agency, wind energy additions will increase to 68 GW in 2021, with 7.3 GW of electricity produced by offshore wind turbines. Despite new onshore projects laid back due to the pandemic, most of the countries focusing on green energy managed to proceed with their developments, though often outside of the expected deadlines.

IEA predicts that in 2022 the renewables industry will accelerate its expansion speed by 15% compared to 2021, or by 50% than the level in 2019. The rapid growth is explained by new countries entering the market race, these include South Korea, VietNam and France.

By 2025, the green energy market is expected to grow by up to 100 GW annually, with nearly 30% of all capacity deployed off the shore. Interestingly, the EU27 needs to establish 18 GW of renewable energy per year by 2030, however, only 15 GW is planned to be delivered annually in the same timeframe. This volume grows up to 27 GW per annum if we take into account the yearly updated preventive measures against climate change.

The fastest-growing capacities are in China, where developers struggle to deploy installations before the renewable power subsidy ends, and in the United States, where 21 GW of wind came online in only three months, from October till December 2020. In the US, Texas and Oklahoma are expected to deploy half of all new wind installations in 2021.

Despite the postponement of the projects in 2020, Europe is expected to quickly catch up with the boomers. The anticipated spike in growth is explained by the belated deployment of projects delayed in 2020.

According to WindEurope, 19.5 GW of new wind installations will be constructed in Europe in 2021, with over 50% of them to be deployed in the Netherlands, Denmark, Sweden, Germany, and France.

Looking forward to 2022, the anticipation is less positive. After the avalanching development of postponed projects, the global green energy market will have to face a slowdown due to currently decreased activity in auctions in the South and North Americas and China. Despite the prediction, the US is still expected to become one of the largest offshore wind energy markets by 2024.

According to WindEurope, developers find it challenging to get construction and land permissions for a new installation. This process is lengthened by the uncertainty in market trends and the risks associated with the ongoing pandemic.

Though often missed out, wind farm ageing requires special attention from the governments. By 2025, 38 GW of wind energy installations in Europe will be 20 years old. This means that Europe will need to get rid of around 3,800 blades in a few years. Similarly, the US will have to process more than 8,000 blades by 2024, and over 720,000 tons of blade material will be dismounted by 2040. This fact raises the question of whether wind turbines need to be renovated or decommissioned. The problem is especially challenged by the fact that most wind turbine blades are hard to resell or recycle. A solution can be to bury them in a huge depot however this idea raises even more questions.

Governments should start conversations with regional wind farm developers and technology experts to address these problems before they spin out of control.

By 2025, about 40% of global wind capacity will be supported by FiTs, or administratively set tariffs, and 35% of the capacity will be covered through auctions. Noteworthy, auctions drive market growth in all world regions but China and the United States.

In the US, key market enablers are Corporate Power Purchase Agreements that allow businesses to buy electricity directly from energy providers, tax credits, Renewable Portfolio Standards that require energy producers to receive energy from renewable sources, price variations, and special certification. Altogether these terms allow market players to develop faster. In China, FiTs will be applied to almost all wind installation by 2025.

Another issue elevated by the pandemic is financial responsibilities. While corporations simply postponed projects, smaller companies suffered from imposed credit obligations unable to roll back plans for a while.

Special waivers were announced in few countries to address this problem. For example, in summer 2020 the government of India decided to extend the waiver on clean energy-based inter-state transmission projects launched before June 30, 2023. The decision was met with relief by the industry that was devastated by the pandemic.

The key players in the wind energy market are Vestas Wind Systems A/S, General Electric Renewable Energy, Goldwind, Siemens AG, and Envision. These companies continuously set trends for the industry with the ability to dramatically influence the growth of smaller wind turbine producers.

In recent years, dozens of new wind turbine manufacturers have entered the market including Enessere, Tbhawt Manufacturing, Hi-VAWT, TUGE Energia, UGE International. These companies were established during the 2000s and 2010s, years after the first wind turbine production was started. This allowed them to avoid the mistakes made by industry pioneers, however, they have to face other challenges caused by the strong competition.

Fatih Birol, the International Energy Agency’s Executive Director, said, “Renewable power is defying the difficulties caused by the pandemic, showing robust growth while other fuels struggle. The resilience and positive prospects of the sector are reflected by continued strong appetite from investors — and the future looks even brighter with new capacity additions on course to set fresh records this year and next.”

Nick Grebenkine, a private investor in renewable energy, reckons, “In the early 2000s it was much harder to enter the renewable energy market. Society lacked knowledge about green energy. It was mostly people outside cities who knew the benefits of vertical and horizontal-axis wind turbines at first hand, but for the majority of citizens wind energy seemed more like a waste of money or even a scam. Outside northern Europe, it could take years to find an investor who believed in the importance and profitability of green energy.”

Nick adds, “Nowadays things are easier. We can select from a variety of wind turbine designs, business models and specialized investment funds to quickly establish a business and get payback in a few years. Today no one calls a green energy startup a fraud scheme. Instead, after the global launch of green programs, we see a lot of enthusiasts entering the market. Green energy markets are flourishing these years – just look at the volume of investment from cross-industry corporations growing each year.”

The wind energy market will continue to expand until 2050 due to the global trend for zero waste and green energy usage. The pandemic in 2020 has slowed down the industry development however in 2021-2022 the market growth is rapidly gaining momentum, with Asia-Pacific, the US and Europe dominating the domain.

An experienced marketer with a deep interest in technology, innovation and green energy. I believe that renewable energy along with sustainable consumption will help protect nature and save it intact for generations to come.