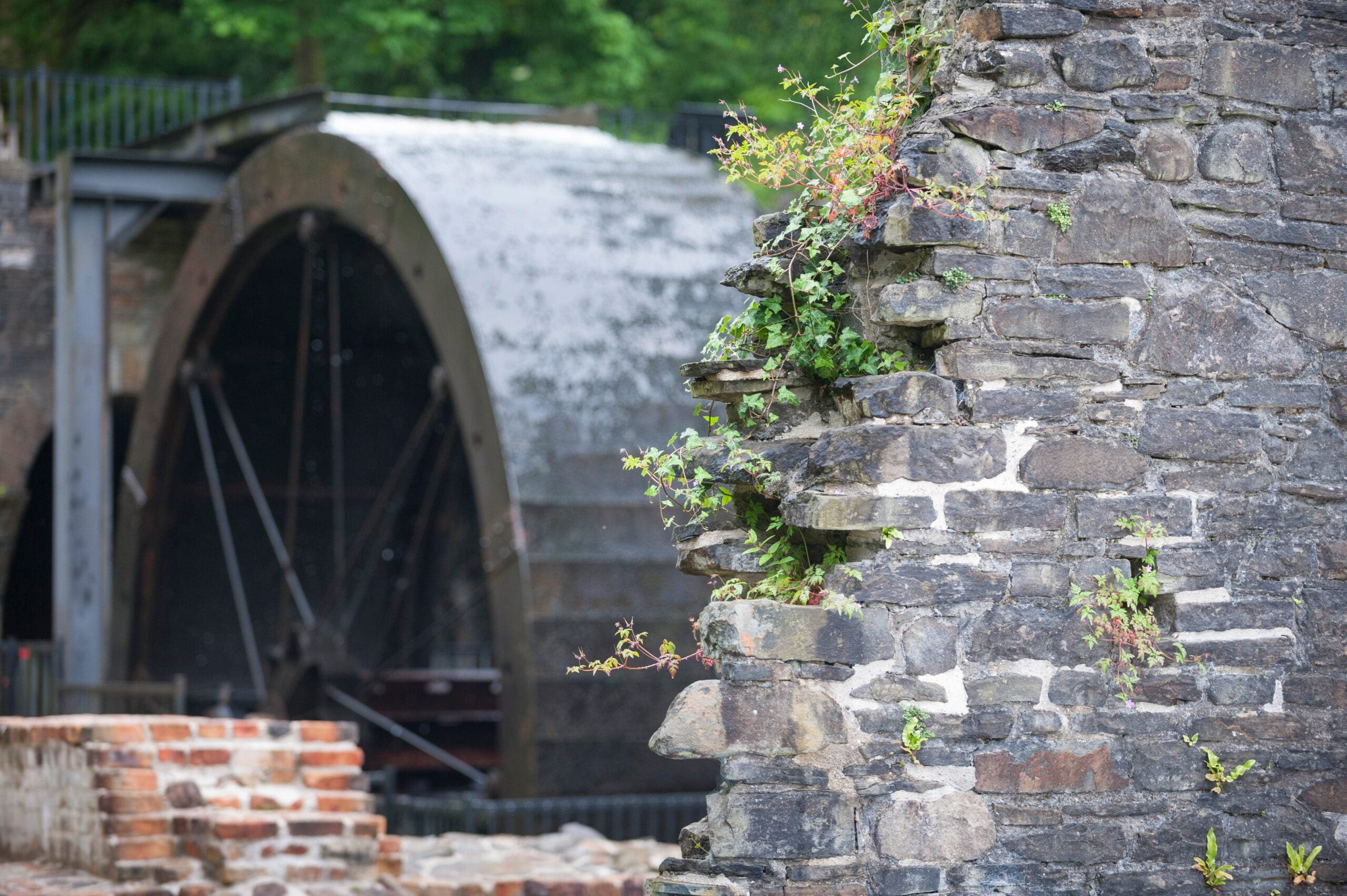 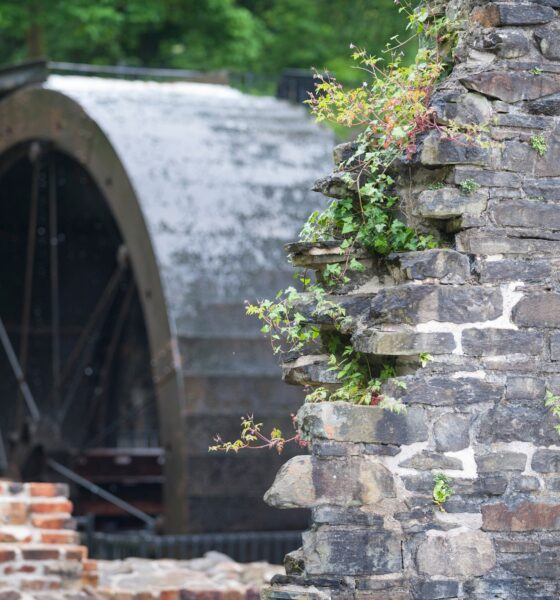 Europe’s largest energy generating waterwheel has been restored after several months out of action, and will now aid the National Trust’s efforts to halve its fossil fuel use.

The 16 tonne waterwheel at Aberdulais Tin Works and Waterfall in Neath, Wales, once powered the Welsh tin plate industry.

After sitting dormant for many months for refurbishment, it will provide all the power needed for the facility, now a National Trust attraction, including its tearoom, cinema and visitor centre.

“Bringing the waterwheel back to life has been a long and difficult project for us because we’re working with a bespoke system in the existing historic infrastructure. It’s incredibly rewarding to now see it in action,” said Leigh Freeman, manager of the Tin Works.

“Here we’re trying to tell the story of a monument and the wheel helps with that because it gives it a life form and a character. It’s fantastic for me to see the reaction of people when they see the wheel for the first time; they’re just blown away by the sheer scale of it, and the kids really love how the water splashes over the side.”

The wheel will also contribute to the Trust’s drive to generate 50% of its energy demand from renewable energy sources by 2020. Any surplus power will be sold via the grid to the renewable electricity supplier Good Energy, who is assisting the Trust in its decarbonisation efforts as part of a £3.5 million deal.

Charmaine Coutinho, business development manager at Good Energy, said, “Our customers will be delighted to hear that we source electricity generated from the waterfall at Aberdulais.

“It’s incredible to see the waterwheel up close and it really shows how beautiful and useful renewable technology can be.”

The attraction sits in a pristine beauty spot, on the River Dulais, that has inspired many artists, JMW Turner among them.

Viewers will also be able to see the moment the wheel starts turning again, when it is switched on during BBC One’s Countryfile this Sunday, June 15 at 6.30pm.