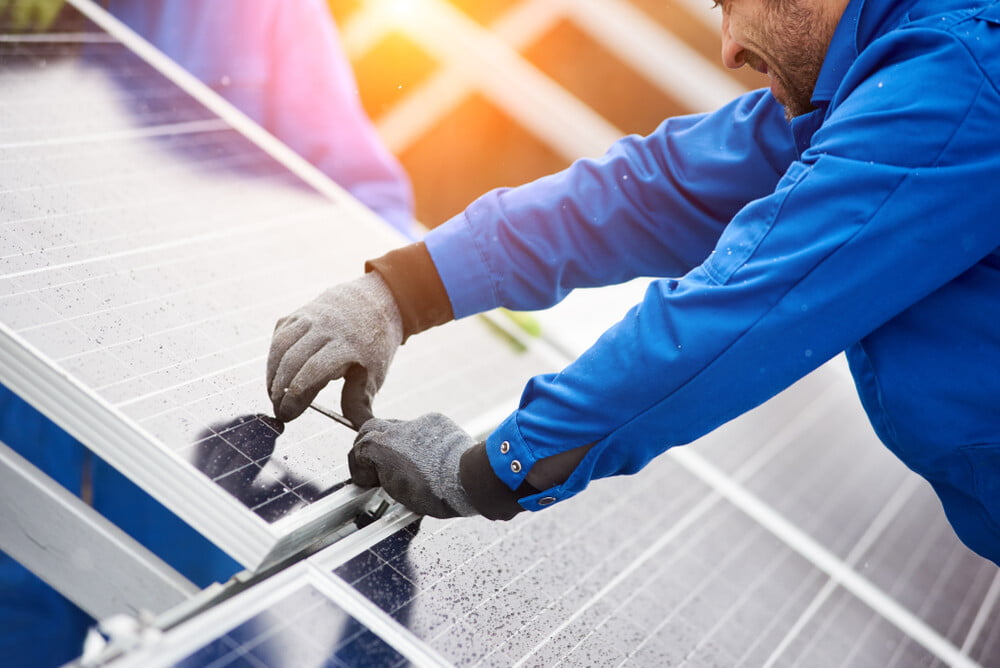 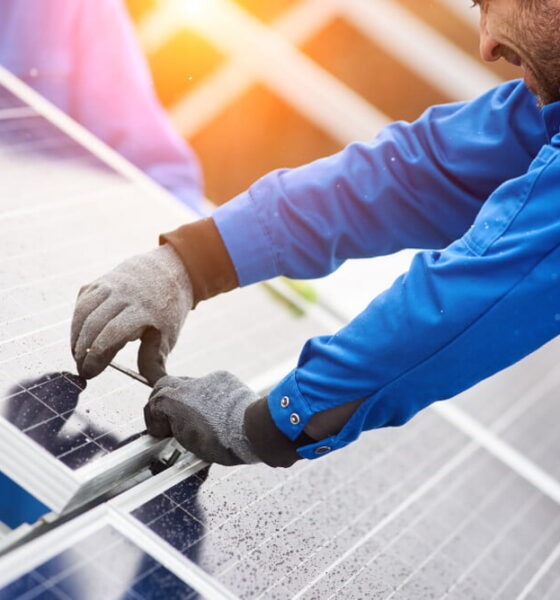 Renewable energy is the future, there’s no doubt about that. Over the last decade, so many new jobs have become available in solar, wind, and other renewable energy sources that this surge can aptly be called a “green job revolution.” But are there dangers associated with working in renewable energy?

Traditionally, working in the energy industry has been a dangerous job. Whether it’s coal mining or nuclear power generation, there are hazards associated with this career path that lead many job seekers in other directions. Working at an oiling drilling site, for instance, has led to a unique set of hazards that can end in tragedy, such as the Deepwater Horizon oil spill and the 11 deaths associated with the explosion that led to this spill.

While many job seekers have decided to look elsewhere than the energy industry for their career prospects, one emerging market is that of renewable energy. Wind and solar have been associated with far less deaths than their counterparts in the non-renewable industry, with years passing between incidents. However, this does not mean that working in renewable energy is entirely safe. Accidents happen every day no matter what type of workplace you are in, but working in the energy industry can have its own set of hazards.

A new set of dangers is introduced when working in renewable energy, though incidents tend to happen far less often when it comes to solar, hydroelectric, and wind power generation.

One worry of many detractors from wind power, for instance, are issues such as strong winds or faulty parts toppling wind turbines. Despite this fear, however, most wind turbines are built far from human structures in order to reduce harm in cases such as these.

Hydroelectric dams can flood, which can cause devastating damage to both the dam itself as well as the areas surrounding it. In any type of energy generation, there will always be risks associated with the workplace, but thankfully most of these are limited to large operational failures that happen very rarely. Tragedies in the nonrenewable sphere have taught the public quite a bit about preventing problems, but they still occur regardless of many failsafes and preventative measures.

One risk that has gone relatively unnoticed is the safety issue that arises when wind turbines catch fire. In 2013, the first death related to wind energy happened when a windmill in the Netherlands caught fire and resulted in the death of 2 mechanics who were trapped within its workings. Again, while incidents of this type are relatively rare, they tend to be dangerous when they do occur and lead to injuries and even death.

Many young people have decided to begin their careers working in renewable energy, excited for the prospect of a more sustainable world. Accidents happen, however, no matter what career path you choose, and sometimes your employer is not the most cooperative when it comes to ensuring your medical care is paid for. In America, one large medical bill can bankrupt an entire household, so it’s important to ensure that your medical bills are taken care of in the event of an accident.

Worker’s compensation is complicated even if you’re employed at a large chain or popular retailer, and many renewable energy companies have not yet had to deal with employee injuries due to the modernity of the technology. Renewable energy is most certainly the future, but sometimes the only way to get help for your issues is to fight for them, and in those cases a lawyer will help you to resolve your issues.

For the most part, however, working in renewables is considered to be far safer than their nonrenewable counterparts. For people looking for a new career path, working in wind and solar could be a step towards a cleaner, greener future.