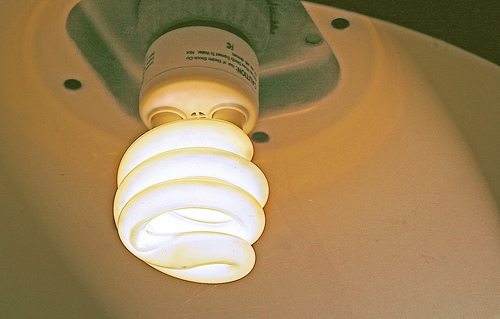 IEA: energy efficiency can be the ‘world’s first fuel’

The size of investment in energy efficiency measures is equal to that in renewable and traditional energy, making it a significant form of fuel, according to the International Energy Association (IEA).

In its new Energy Efficiency Market Report, the organisation notes that investment in energy efficiency rose to $300 billion (£186 billion) in 2011, gaining an important position among the world’s most important fuels.

Executive director Maria van der Hoeven said, “Energy efficiency has been called a ‘hidden fuel’, yet it is hiding in plain sight. Indeed, the degree of global investment in energy efficiency and the resulting energy savings are so massive that they beg the following question: Is energy efficiency not just a hidden fuel but rather the world’s first fuel?”

The report highlights how energy efficiency schemes helped save the energy equivalent of $420 billion (£261 billion) worth of oil in 11 IEA member countries, from 2005 to 2010. Without such measures, these countries will be using two-thirds more energy than what they do now.

The IEA said that the market has a huge growth potential and will be a key player in the global economy.

It added that in 2010, energy efficiency was the largest fuel resource and has since pushed energy growth, while saving the equivalent of 1.5 billion tonnes of oil.

The report relates this result to effective policies and high price of energy, as well as labelling, access to assessments, financing, and obligations on suppliers. At the same time, further developments of energy efficiency measures are blocked by a lack of dynamic energy pricing, subsidies, transaction costs and absence of proper information.

China to make energy efficiency a ‘pillar’ of its economy