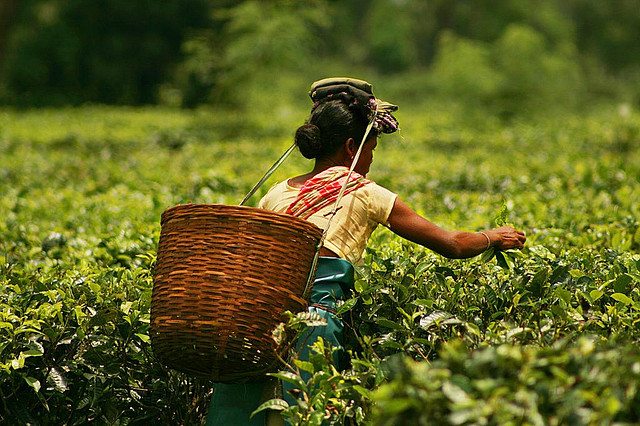 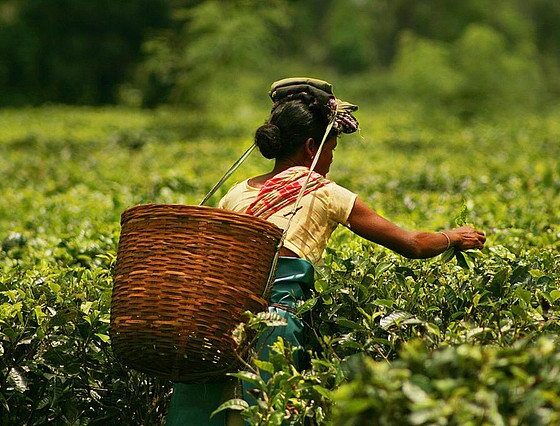 The first budget of India’s newly elected government has put aside considerable sums of money to promote renewable energy and tackle climate change.

As part of the budget, a new National Adaptation Fund will be launched to help farmers whose livelihoods are being threatened by changing monsoon patterns.

The fund will initially be given a sum of Rs 100 crore (£10.8m), and will look at how techniques such as water conservation and the use of hybrid seeds can help struggling farms.

“Climate change is a reality which all of us have to face together. Agriculture as an activity is most prone to the vagaries of climate change,” finance minister Arun Jaitley said while presenting the budget.

Jaitley also pledged to give “a very high priority” to renewable energy, offering a series of tax breaks to the industry and committing millions to a number of large-scale projects.

The government, who swept to power in the world’s biggest election, has already pledged to bring reliable electricity to the 300 million Indians who currently live without it.

With around 300 clear, sunny days in India every year, the country has vast solar energy potential.

Narendra Taneja, convener of the energy division for the party, recently said, “If successful, solar panels could allow every home to have enough power to run two bulbs, a solar cooker and a television.

“Expanding clean-power generation will be the administration’s top energy-related priority, especially solar because it has the potential to create jobs.”