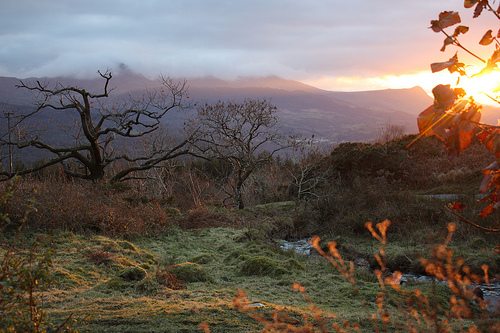 Planners have given the green light to three renewable energy projects led by the National Trust – a hydro-powered pub in the Lake District, a marine source heat pump on Anglesey and a hydro-generation plan in Snowdonia.

The three-pronged approval forms part of the organisation’s £3.5m deal with 100% renewable electricity supplier Good Energy to help some of its sites go completely green.

The trio of projects will be developed over the coming year, but the Trust has pledged to invest further in five similar projects during 2014.

This is the latest stage in the programme, which was launched in conjunction with Good Energy in April.

Patrick Begg, National Trust rural enterprises director, said, “We’ve been working closely with our specialist conservation advisers to ensure these developments are at the right scale and location and work totally in tune with their historic and natural setting – and it seems the planning officers agree.”

He added, “We care deeply about the beautiful places we look after and want them to stay that way forever. The renewable schemes we are building will help wean us off oil and reduce our energy costs by more than £4m a year.”

Commenting on the plans, Juliet Davenport, founder and CEO of Good Energy said, “These ground-breaking pilot projects show energy can be generated in even the most sensitive locations if the right technology is used. They are great examples of harnessing the power of nature to generate both heat and electricity and we are very pleased to support them.”

In July, Good Energy was named the best provider of renewable energy by Ethical Consumer.