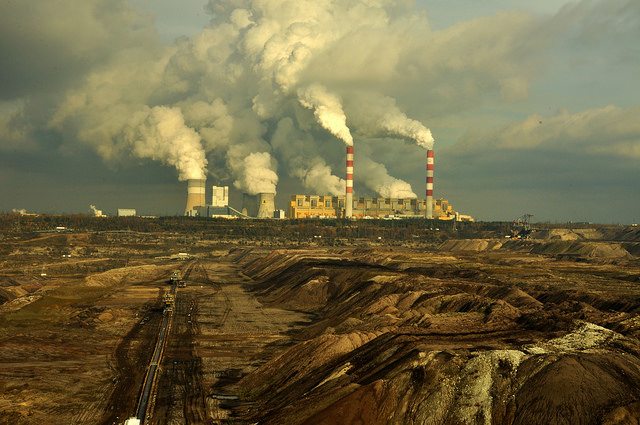 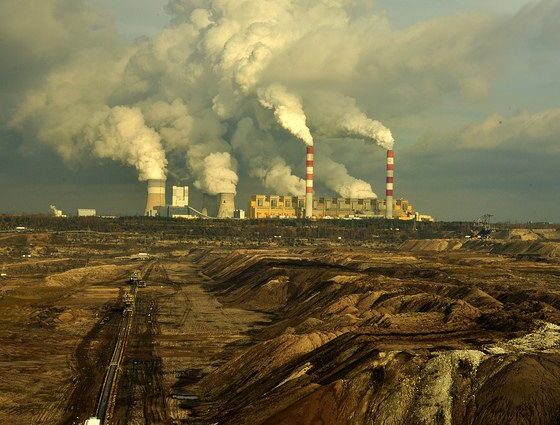 The construction of a new wave of coal plants designed to burn Europe’s reserves of lignite could scupper the EU’s efforts to curb climate change, campaigners have warned.

In a new analysis, researchers from Greenpeace say the expansion of lignite mining could add 118 million tonnes of carbon dioxide to Europe’s annual emissions. This is roughly equivalent to half of Spain’s entire output in 2012.

Lignite fuelled power stations currently pump out 10% of the EU’s total CO2 emissions, while 19 new plants are at various stages of planning, approval and construction across the continent.

Over their average 40-year lifespan, these new plants alone could emit nearly 5 billion tonnes of carbon.

Greenpeace warn that these plants would lock in lignite consumption for decades, and undermine the EU’s efforts to cut carbon emissions by 80-95% by 2050.

“The expansion of lignite mining in Europe is today the most serious symptom of the continent’s chronic addiction to dangerous fossil fuels, and a massive threat to its efforts to tackle climate change,” Greenpeace energy analyst Jimmy Aldridge told the Guardian.

“The companies involved will continue for as long as they can – we need our political leaders to act in order to stop this situation from getting worse.”

Germany is currently the biggest consumer of lignite in Europe, while Poland has the biggest expansion plans. If both nations burn as much lignite as expected, they will use up half of their respective carbon budgets for 2020-2050, Greenpeace said.

Last week, thousands of protestors gathered in Lusatia, on the border between Germany and Poland.

Some 7,500 people formed a human chain to protest against a rumoured expansion of open cast lignite mining in the area – plans that would require the demolition of local villages.