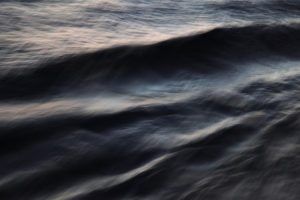 WWF Scotland and Scottish Renewables have reacted to today’s (Monday 29 August) news that two tidal power devices have exported power to the grid for the first time.

Responding to news today that power has been exported to the grid for the first time by a pair of tidal power devices [1], WWF Scotland director Lang Banks said:

“News that power has been exported to grid for the first time by a pair of tidal devices marks yet another major milestone on Scotland’s journey to becoming a fully renewable nation.

“With some of the most powerful tides in Europe, Scotland is well placed to lead in developing this promising technology, which will help to cut climate emissions and create green jobs right across the country.

How big a role tidal power will play in our future energy depends on the ambitions of our politicians today.

“The Scottish Government’s forthcoming energy strategy provides the perfect opportunity to set out a bold vision for how we could become Europe’s fully renewable electricity nation by 2030, ensuring that we secure the maximum economic and social benefits that will arise from a shift toward a zero-carbon economy.”

Jenny Hogan, Director of Policy at Scottish Renewables, said: “Scotland is already at the forefront of capturing power from the tides and waves, and Nova’s latest news demonstrates that lead is well-deserved.

“With companies like Nova and others all working on developing this cutting-edge technology, the sector holds huge promise for the future.”