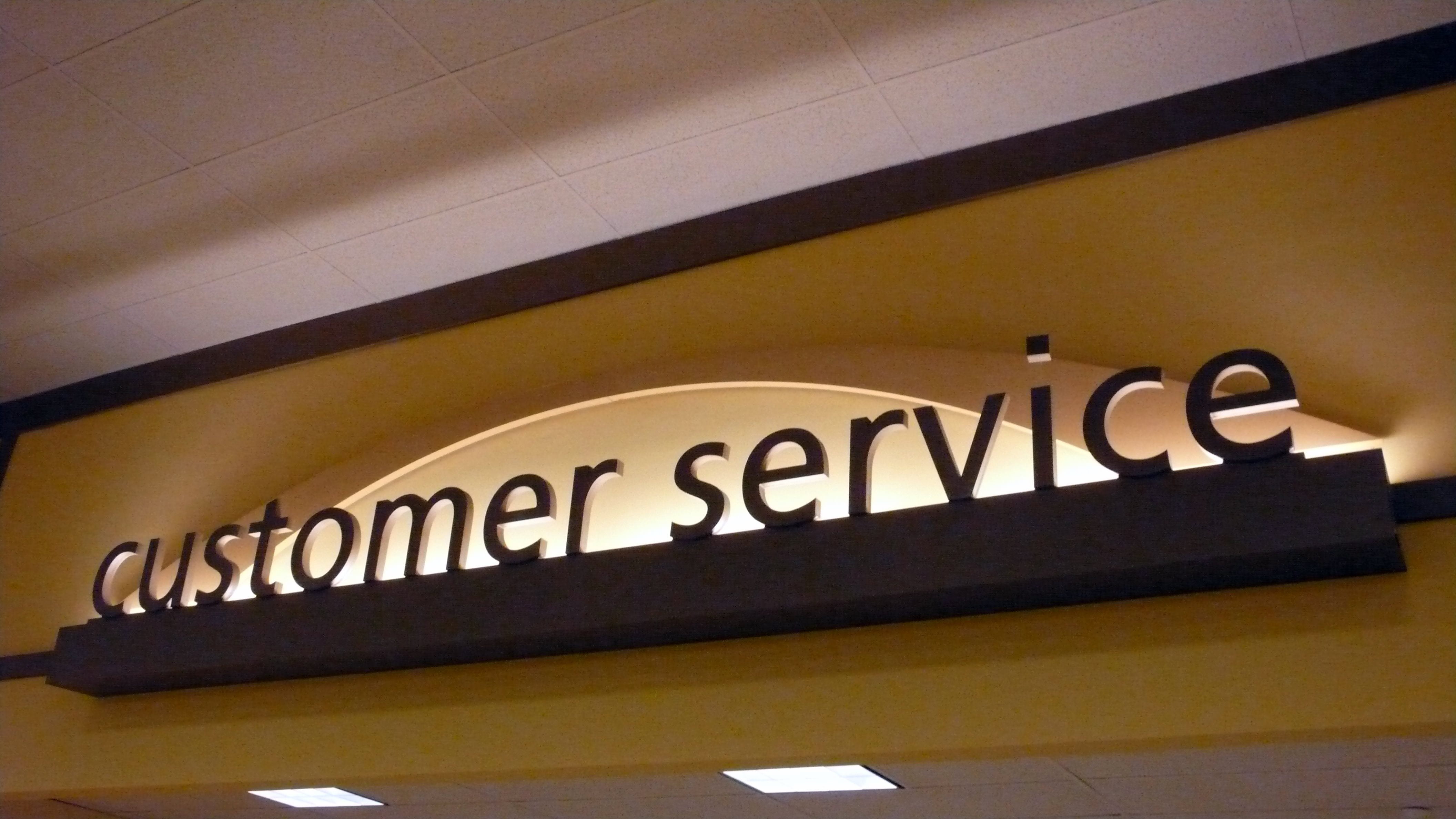 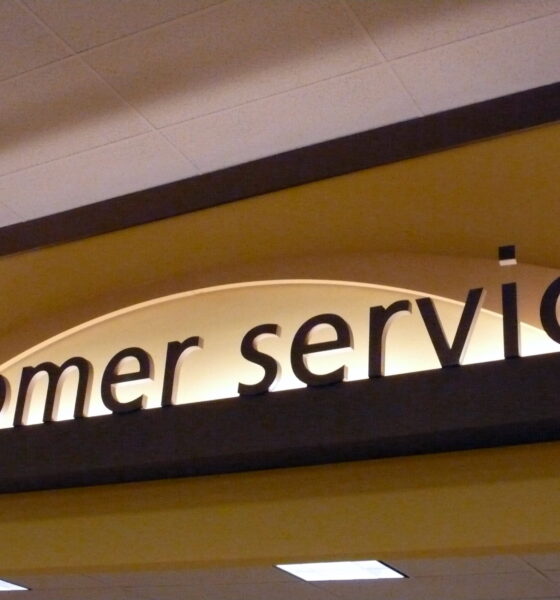 A poll by consumer group Which? rated npower and Scottish Power as the worst UK brands for customer service, while First Direct and ethical companies Lush and John Lewis gained the top spots.

Which? surveyed 3,621 members of the public on the customer service of 100 UK brands in the banking, telecoms, energy, retail and travel sectors.

The most annoying disservice for customers are automated telephone systems, calls being passed to other members of the staff or hold music.

A spokeswoman for npower said, “We saw significant issues with our billing system, which affected how we looked after our customers.

“Since this survey was carried out we have reduced the number of late bills by over 75%, and the number of complaints we received by nearly 30%. However, we know we still have a long way to go before we can reach the top spot and we are continuing to focus all of our efforts in this area.”

Among energy companies, renewable energy suppliers Good Energy and Ecotricity were among top scorers for customer satisfaction in a previous Which? poll.

Good Energy chief executive Juliet Davenport commented on the latest survey, “Many of our customers tell us that they value top rate customer service – something that research from Which? has shown is more often available from the smaller, independent suppliers than from the big six. If your current energy supplier isn’t giving you what you want, then it’s time to switch.”