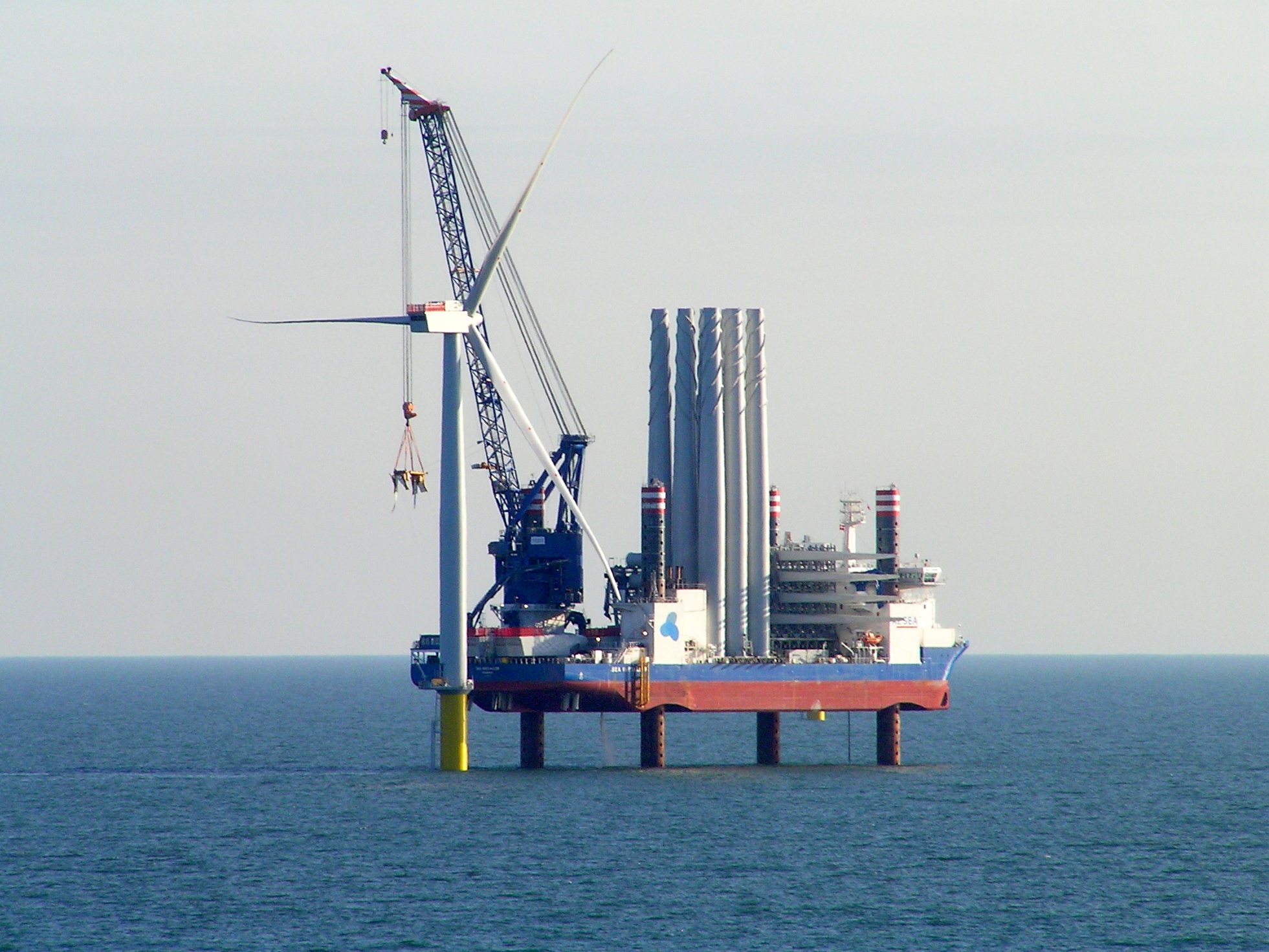 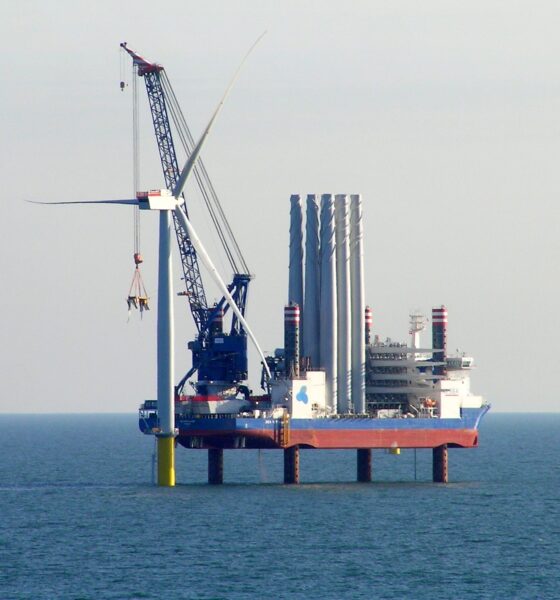 A wind farm in the Irish Sea has begun generating clean electricity, in what represents the first major step towards the full commissioning of the 108-turbine array.

Blades started turning on the first four turbines on Tuesday at the West of Duddon Sands offshore wind farm, which is being developed by Dong Energy and Scottish Power Renewables.

Full commissioning of the project is expected to take place later this year, and when complete, it will produce 389 megawatts (MW) of wind-powered energy – enough to power over 300,000 homes.

Dong UK wind energy manager Benj Sykes said that the first phase of electricity generation was a significant milestone in any renewable project, adding that 2014 looks to be an “exciting year” for West of Duddon Sands.

Meanwhile, Scottish Power Renewables chief executive Keith Anderson said, “Constructing an offshore wind farm is a major engineering challenge and it is fantastic to see all of the different elements of the project coming together to achieve first power.

“First power is a significant milestone for West of Duddon Sands, especially given the challenging weather conditions we have seen in recent months, and it gives us confidence that we will be able to fully complete the project later this year.”

The turbines, which have been manufactured by Siemens, are being installed using two vessels, the Pacific Orca and the Sea Installer.

When complete, the offshore wind farm will be one of the UK’s largest. It will join the UK’s impressive collection of offshore projects, which include the likes of Greater Gabbard in Suffolk, Sheringham Shoal in Norfolk and London Array in Kent. The latter is currently the world’s largest offshore wind farm with a generating capacity of 630MW.