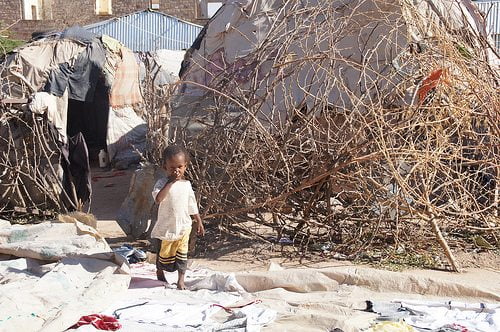 The Amazon, the Mediterranean and regions of east Africa will be at the highest risk of extreme ecosystem changes due to greenhouse gas emissions, according to a new study.

In an effort to evaluate the impact of climate change on the world’s communities, a research by the Potsdam Institute for Climate Impact Research found that one in 10 people are likely to live in an area affected by global warming by the end of the century, if emissions remain unchecked.

Lead author Franziska Piontek said, “Overlapping impacts of climate change in different sectors have the potential to interact and thus multiply pressure on the livelihoods of people in the affected regions.

“This is why we focus on multisectoral impacts around the world, which turn out to be felt in developed as well as developing countries.”

The researchers analysed different scenarios where global warming could affect food and water availability, but also the balance of ecosystem and human health.

“When the average water availability in our projections under global warming sinks below this threshold, we call this severe. So what today is considered extreme could become the new normal”, he added, saying this could be the case in the Mediterranean.

On Monday, the UK’s climate and energy security envoy Rear Admiral Neil Morisetti labelled climate change as one of the greatest global trade and security risks we face this century, while the World Bank said in June that it will ‘devastate developing countries’.