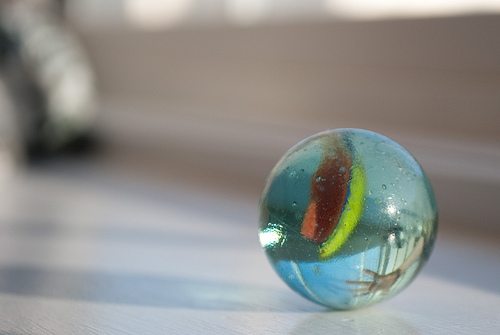 Nearly two-thirds of British investors want to be offered sustainable or ethical investment options, according to a YouGov survey conducted for National Ethical Investment Week (NEIW).

Sixty-three per cent of people in the poll, commissioned by the UK Sustainable Investment and Finance Association (UKSIF) which co-ordinates NEIW, said they would look favourably towards such investments.

A similar majority – 67% – said they were concerned about losing money by investing in unsustainable companies, such as ones from the oil and gas industry.

Simon Howard, chief executive of UKSIF, said the survey results proved ethical investment was “no longer just a moral issue”. He added, “It is a hard-headed decision about the best way to manage your savings and plan for the future in a changing world.”

The poll coincides with the release of figures by responsible investment research firm EIRIS, which said that UK green and ethical retail funds now had £12.2 billion invested in them. The all-time high total is an improvement of more than £1 billion since NEIW in 2012, and is a marked increase since 2001, when the funds were valued at just £4 billion.

The firm adds that 750,000 investors now put money into the funds – a figure that has more than tripled in the last decade decade.

The greater demand for sustainable investment follows independent research by Moneyfacts in August which showed that ethical and sustainable funds had generally performed better financially than their mainstream counterparts in the previous year.

Moneyfacts claimed the average ethical fund had delivered 12-month returns of 24%, compared with the 18% growth displayed by the average non-ethical fund.

Peter Michaelis, head of sustainable and responsible investment (SRI) at Alliance Trust Investments, said, “In an Accenture survey of 1,000 CEOs, 96% said that sustainability was an important factor in the success of their business. Addressing sustainability issues is now a major factor in running a successful business.

“Better run more progressive businesses producing goods and services which are improving quality of life and environment are much more likely to be successful in the future.”

“Millions of people do not realise that their pensions and savings support companies which are contributing to climate change, depleting scarce resources and exploiting cheap labour”, he said.

“Businesses whose activities contribute to environmental and social problems face a range of risks, from government regulation to consumer boycotts which could see them lose value in the future.

“But you can make a positive decision to invest in companies which are helping to solve these problems and innovating to create a more sustainable future. Businesses which have thought about these challenges and how they can make money by tackling them may be good bets for future growth.”