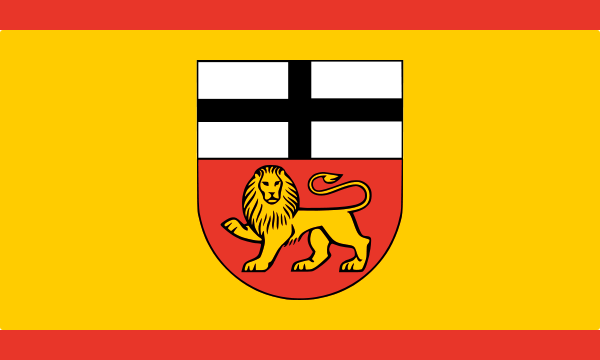 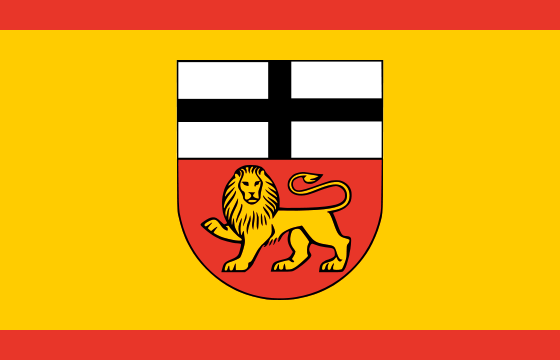 The Artic is melting, the world is getting hotter, and increasing natural disasters are forcing more and more people to flee their homes further escalating poverty and inequality across the world. Public support for climate action is growing globally, but the governments are lagging far behind what is needed, says CARE International and Christian Aid, as the second to last round of UN climate talks before the Paris deadline conclude in Bonn, Germany.

“Failure to tackle climate change will only cause further damage to the poorest and most vulnerable people in the world,” says Sven Harmeling, CARE International’s climate change advocacy coordinator. “Climate change is a global injustice. Ahead of the Paris climate deal, countries have a historic opportunity to set the world on a zero-emission and poverty-free course.”

But progress in this week’s climate negotiations has been painstakingly slow. “Now is the time for ministers to step up the pace to ensure that the poorest people are not left alone to bare the catastrophic consequences of climate change,” Harmeling says.

CARE International calls upon global leadership to accelerate action towards on an equitable climate deal. We can already see a positive shift away from fossil fuels to renewable energies. The Paris agreement must support this encouraging progress with a comprehensive climate package which has a strong focus on gender and human rights and includes adequate finance for developing countries to respond to loss and damage caused by climate change.

Christian Aid’s Senior Climate Advisor, Mohamed Adow, said: “It’s been good to see the increasing understanding amongst nations regarding the importance of adaptation and loss and damage. Against the background of recording breaking temperatures and extreme weather events helping the poor adapt and recover is vital to any global deal.

“But progress in Bonn has been painstakingly slow and to get a deal worth the effort then they must speed up the process between now and the next session in October. Making use of the ministerial meetings in Paris next week and in September will be critical in working out the crunch issues of the needed climate finance and adopting a system for increasing action beyond Paris.

“Now is the time for countries to reach out to each other in a spirit of compromise to resolve these issues and move towards a successful Paris agreement.”