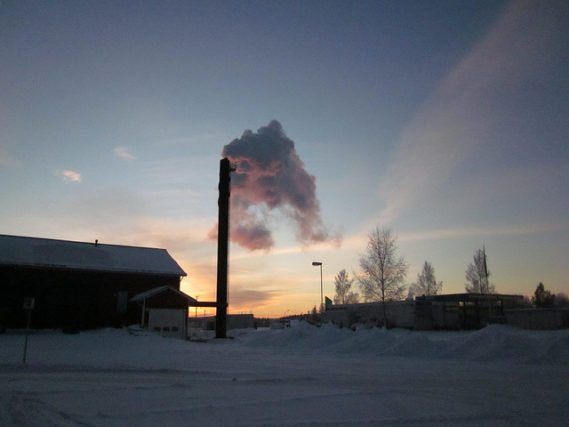 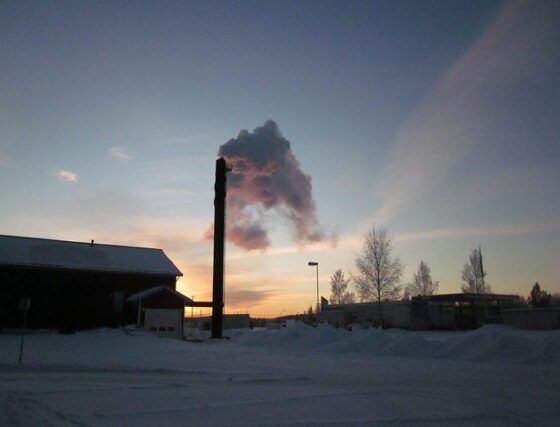 Christian Aid’s Head of Private Sector Engagement, Ken Boyce has responded to the news that institutions and individuals controlling $5.197 trillion in assets have pledged to divest from fossil fuels with the following statements.

“It is becoming increasingly clear that profiting from companies whose actions threaten the destruction of life on a titanic scale is no longer morally acceptable. It’s encouraging to see that organisations which want to be responsible members of a future society are recognising this fact and refusing to invest their assets in projects which endanger the safety of our planetary home.

“With Donald Trump potentially appointing Exxon Mobil CEO Rex Tillerson as Secretary of State, it’s great to see global climate leadership from investors showing the world the kind of actions that need to be taken.

“That’s why Christian Aid has launched the Big Shift campaign, urging UK Banks to move customer’s money out of dirty energy. Christian Aid analysis has revealed that UK High Street banks currently have no published plans in place to align their investments with the goals of the Paris Agreement of keeping global temperature rise to well below 2 degrees.

“We’re calling on the public to write to their bank demanding that their savings, which are managed on their behalf, are responsibly invested.”