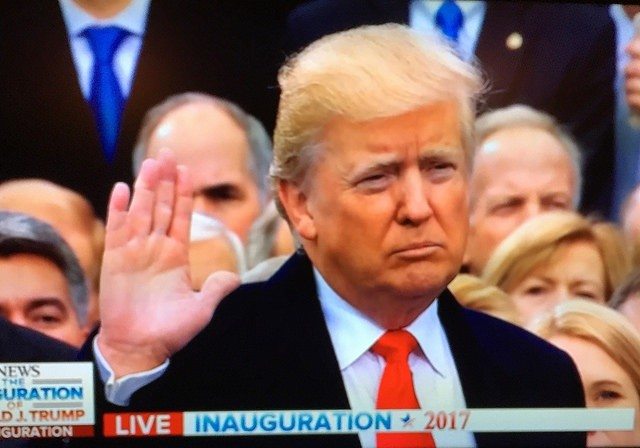 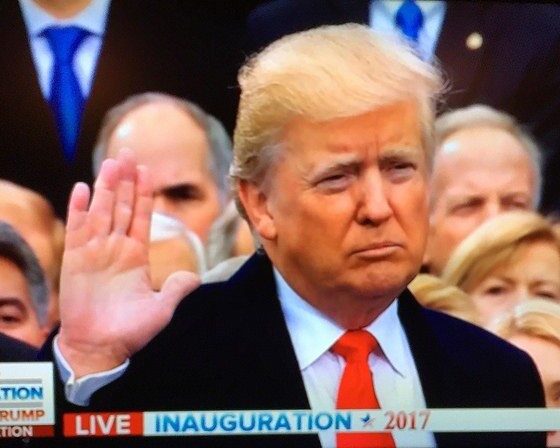 He said: “Donald Trump is always telling us how smart he is. Well the smart thing to do on climate change is to listen to the scientists and businesses and ensure America is ready to capitalise on the growing low carbon revolution that will help make it great again. If he doesn’t he will hand the next industrial revolution to America’s economic rivals.

“China, is snapping at America’s heels and is ready to take its mantle as the most pro-active, low-carbon superpower.

“Trump has already spoken about investing in America’s infrastructure. Any modern construction firm will likely have sustainability built-in to its plans. States and cities will want the very latest, climate-smart technology, not out of date infrastructure from the past.

“It’s in America’s interest for President Trump to take climate change seriously. Not only are there economic benefits, but a recent study by the University of Massachusetts showed that parts of the US are expected to warm much faster than the global average. It’s no surprise that in a survey two months ago 71 per cent of Americans, and 57 per cent of Republicans, wanted America to continue its participation of the Paris Agreement.

“This shows the large and growing number of people in the US who understand the reality of climate change and want to do something about it. States, cities and businesses are leading the way implementing renewable energy initiatives and these voices will only get louder if Trump fails to capitalise on improving technology and falling costs.”

“President Trump can’t reverse the global low-carbon transformation that is underway or the market forces that have been driving down US coal consumption. But he can make a valuable contribution by embracing the ongoing transition.”

Mr Adow added: “America has enjoyed being the richest and most powerful country in the world, in part thanks to globalisation. We live in an interconnected world and Trump cannot turn back the clock. He may want to build a wall along the Mexican border but that isn’t going to hold back climate change. The USA will need allies and friends if it wants to succeed. Working in collaboration with the rest of the world to tackle a common enemy is not a weakness but a sign of maturity and combined strength.

“Climate change is a top tier geo-strategic issue, with the whole world united in its concern and commitment to tackle it. If President Trump chooses to backtrack on US climate commitments, it’s unlikely to impair the resolve of the rest of the world. In fact, it will make them more determined and only drive away the allies he will need.”