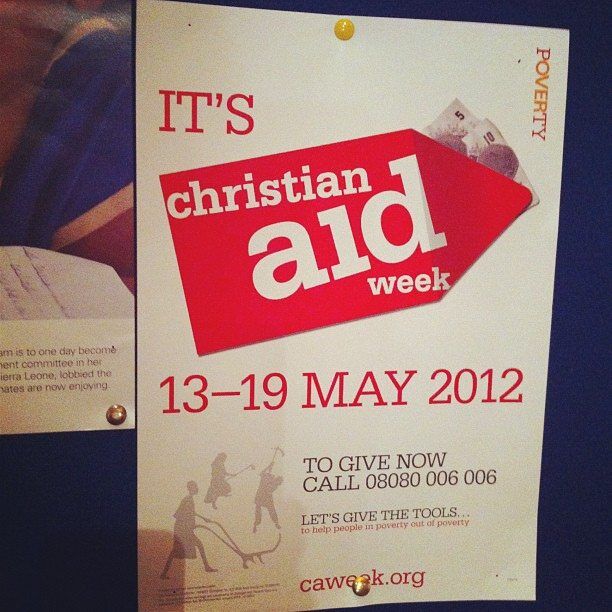 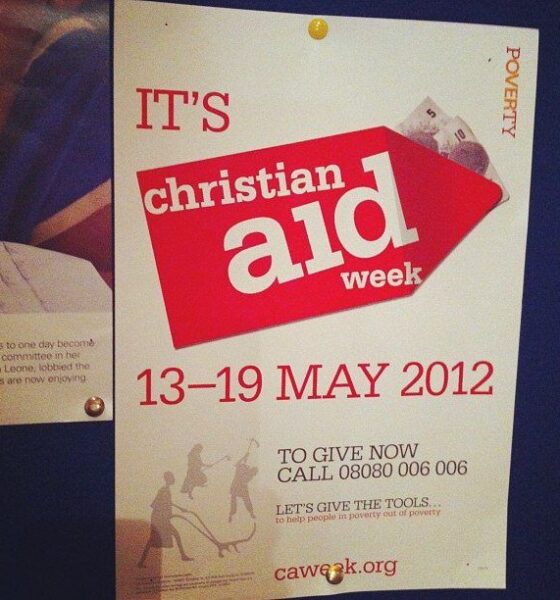 Christian Aid Comment On The Close Of COP22 Climate Summit

“The purpose of the meeting was to give prominence to the Paris Agreement and advance action. We were here to start filling in some of the details of how the agreement will operate and that is what we’ve done.

“This process has also proved its mettle by withstanding the shock of the US election. Some may have thought this would have rattled other countries but on the contrary, they have held firm and actually come out of the other side more united and recommitting themselves to the Paris Agreement.

“This was truly the renewables COP. Here we saw the launch of the Marrakech global partnership on renewable energy and energy efficiency, the announcement by vulnerable nations to be powered by 100% clean energy and initiatives from the Least Developed Countries and Small Island States on renewables and sustainable development. Together these programmes contribute concrete progress.

“It was fitting that on African soil it was the most vulnerable countries who showed the most leadership with their bold pledges to switch to 100% renewable energy as soon as possible. This is despite the fact that as poor and vulnerable nations with little historical responsibility for causing climate change, they were not required to act so quickly.

“The rest of the world now needs to harness this sentiment and follow suit by doing more to accelerate the low carbon transition we need to keep temperature rise to 1.5 degrees.

“Although momentum has continued it was good to be reminded that our current trajectory sends us into dangerous territory and the Paris Agreement will only be effective if nations continue to ratchet up their commitments. The key date is 2018 when countries should start doing that in earnest.

“The sticking point here in Marrakech has been the issue of finance to help poor countries leapfrog dirty energy and help them adapt to a changed climate. The $100 billion a year promised by rich countries as part of the Paris deal must be delivered if the atmosphere of trust essential for progress is to continue. Going forward we need to see more progress on finance, particularly adaptation finance, for this process to deliver for Africa and other vulnerable states.

“Rich countries must not dodge their responsibilities or rip off the poor with fraudulent accounting. It was good to see China and Germany stepping up but we need to see richer countries being more forthcoming.