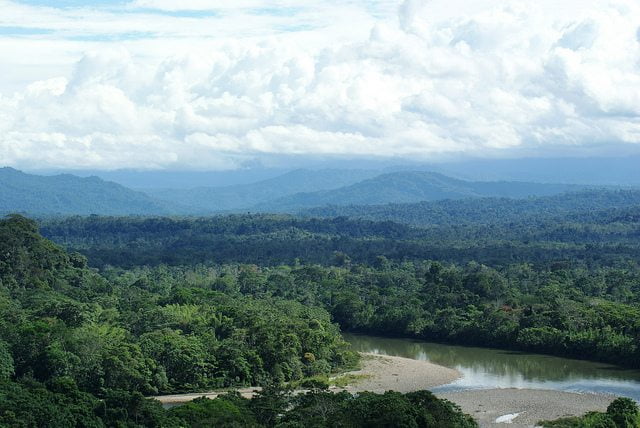 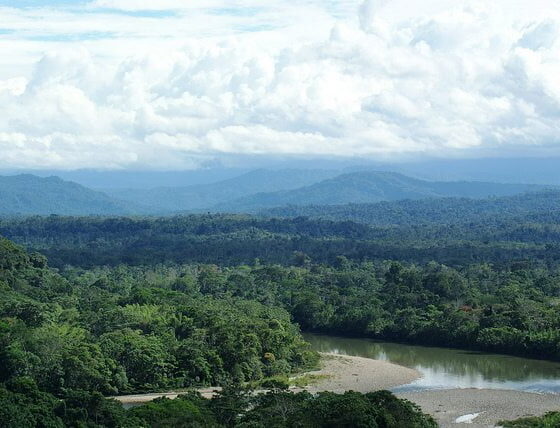 A study has found that the net carbon uptake of the Amazon forest as halved since the 1990s. Researchers warn that the findings have implications for climate change and emission reduction targets.

The research, which was led by the University of Leeds and published in the journal Nature, notes that the amount of carbon absorbed by the Amazon peaked in the 90s at two billion tonnes each year, however, this has halved and is now, for the first time, being overtaken by fossil fuel emissions in Latin America.

The researcher explain that the Amazon forest has acted as a vast ‘carbon sink’ in recent decades, absorbing more carbon from the atmosphere than it releases. This effect has helped slow climate change. The study links the falling amount of carbon absorbed to a “huge surge” in the rate of trees dying across the forest.

Lead author of the study, Dr Roel Brienen, from the School of Geography at the University of Leeds, said, “Tree mortality rates have increased by more than a third since the mid-1980s, and this is affecting the Amazon’s capacity to store carbon.”

As Latin America continues to develop and energy consumption increases, emissions are also rising. The study notes that the extra carbon dioxide in the atmosphere, a key ingredient for photosynthesis, led to a growth spurt for the forest’s trees. However, it adds, the extra carbon appear to have had “unexpected consequences”.

Brienen added, “Regardless of the causes behind the increase in tree mortality, this study shows that prediction of a continuing increase of carbon storage in tropical forests may be too optimistic.

“Climate change models that include vegetation responses assume that as long as carbon dioxide levels keep increasing, then the Amazon will continue to accumulate carbon. Our study shows that this may not be the case and that tree mortality processes are critical in this system.”

The findings suggest that the world may have to cut carbon emissions more than previously estimated to avoid dangerous levels of climate change and tipping points.

Professor Oliver Phillips, co-author of the study, added, “All across the world even intact forests are changing. Forests are doing us a huge favour, but we can’t rely on them to solve the carbon problem. Instead, deeper cuts in emissions will be required to stabilise our climate.”