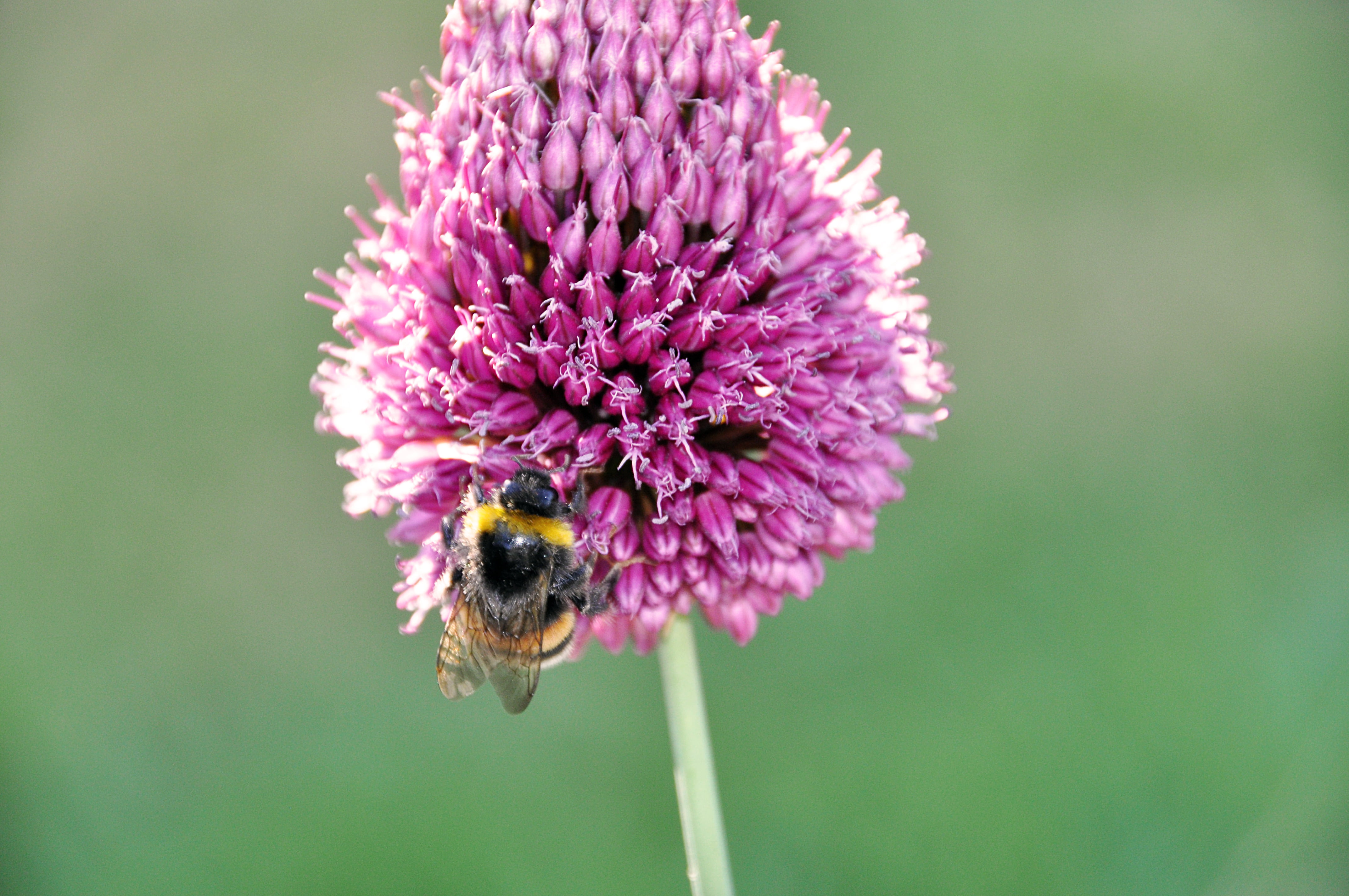 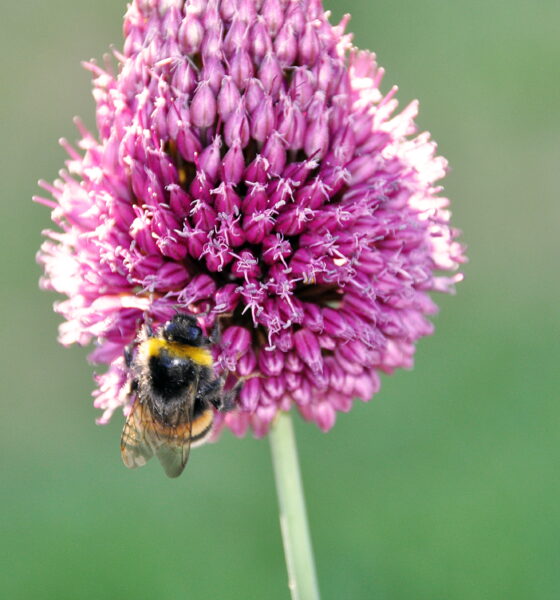 Campaign group the Corporate Europe Observatory (CEO) has revealed how Bayer, Sygenta and other pesticide producers have put pressure on the European commission to fight against the banning of their products, which have been linked to the bee decline.

Despite a number of studies outlining the direct relationship between the use of chemicals and the bee population decline, neonicotinoid pesticides have not yet been banned yet everywhere in the EU. This is primarily because some countries, including the UK, have rejected the proposal.

CEO claims to have seen letters sent by Bayer, Sygenta and the European Crop Protection Association (ECPA), which the two firms are members of, addressed to the European commission and the EFSA.

CEO researcher and campaigner David Sanchez said, “Although publicly calling for science-based decisions, industry’s strategy is to attack scientists when science is not on their side.”

The letters contained a range of accusations; to the farmers for the “inappropriate” use of the chemicals; and to campaigners and ‘hobby beekeepers’ who the chemical firms believe are the only groups who want such a ban enforced. There are also statements saying that “Europe couldn’t survive without neonicotinoids” – which has allegedly been backed by scientific research.

Another CEO researcher and campaigner, Martin Pigeon, said, “The brutal tactics used by industry against EFSA show that this agency remains an absolutely key element within the EU’s food safety system.”

Meanwhile, the UK’s largest garden centre B&Q has launched the Bee Friendly Campaign and will be supporting Friends of the Earth in its calls for a national bee action plan to be implemented by government. In January, the firm announced it would stop selling particular streams of the harmful chemicals.

Matthew Sexton, director of CSR at B&Q, said, “Having removed pesticides containing imidacloprid from our shelves earlier this year, we’re encouraging other retailers and garden centres to follow our lead and we’ll be helping gardeners from across the UK to think bee-friendly when they garden this season.”