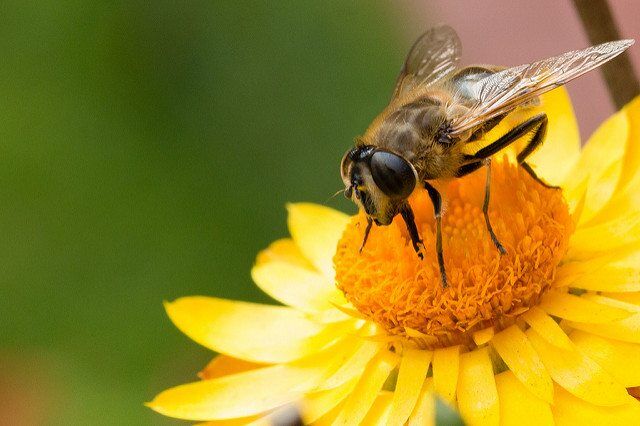 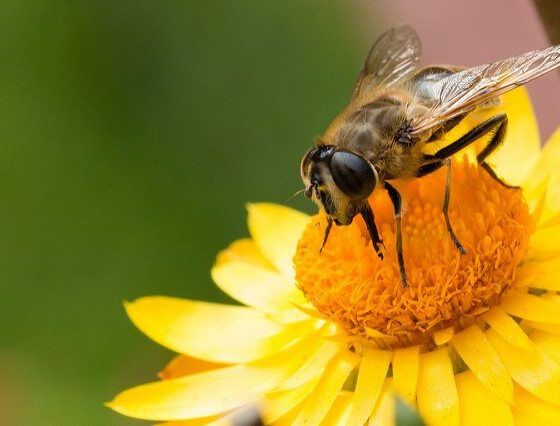 The much-anticipated review of three neonicotinoid pesticides that are currently subject to EU restrictions has been delayed until the Autumn by the European Food Safety Authority.

EFSA had been due to publish a full re-evaluation of the scientific evidence of the safety of the three pesticides to bees later this month. But in an email to Friends of the Earth it now says “to ensure adequate time to consider the very large amount of information received during the call for data, the deadline has been extended and is now set for autumn 2017.”

The three neonicotinoid pesticides were banned on flowering crops in December 2013 after EFSA scientists concluded they posed a ”high acute risk” to honey bees when used on crops attractive to them.

Last week Friends of the Earth published a new report calling for the EU restrictions on neonicotinoid pesticides to be extended to wheat to protect bees and other wildlife.

“Since the EU restrictions on neonicotinoids were introduced there has been growing evidence of the threat these chemicals pose to a range of bee species and other wildlife.

“It’s absolutely right that these should be properly examined – it’s a shame that this means we will have to wait longer for the review to be completed. We hope that this will not only lead to a permanent ban on these neonicotinoid pesticides, but this will be extended to all crops.

“It’s now clear that the current restrictions will stay in place until at least 2018 with only limited, temporary exemptions possible. The NFU should accept the growing scientific evidence of the threat neonics pose to bees, and that the chance of them returning to widespread use is rapidly disappearing.

“It’s time to focus on calling for more government support for research and development to help farmers get off the chemical treadmill, and get on with the valuable job of producing food that doesn’t damage our environment.”