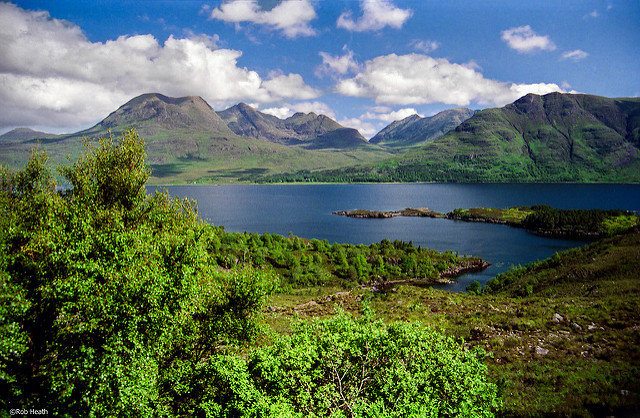 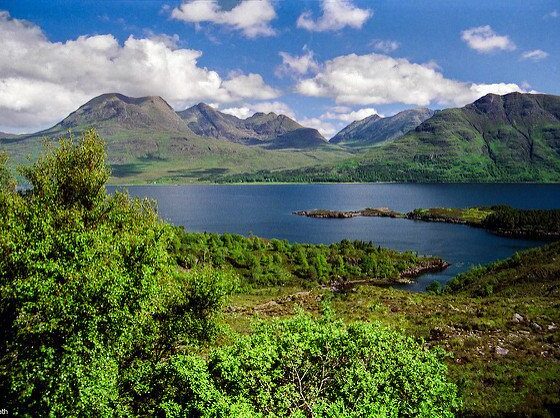 The Scottish Wildlife Trust has praised the ambitious proposals to reduce Scotland’s carbon emissions, but has also suggested seven areas where further action is needed.

The Scottish Government’s draft Climate Change Plan was published on Thursday 19 January and sets out plans to cut emissions by 66% by 2032. The Scottish Wildlife Trust:

2. welcomes ambitious tree-planting targets but is calling for a commitment to planting a diverse range of tree species, including a majority of native trees

3. welcomes the package of technical measures to reduce emissions from agriculture but would like to see some of these go further, particularly in relation to soil quality

4. would like to see inclusion of deer management and deer density reduction as a tool for preventing erosion of upland soils and peat

5. would like to see a commitment to a significant reduction in the density of grazing by deer and sheep to encourage widespread recovery of montane scrub and woodland, in order to improve natural carbon capture and storage, as well as providing many other benefits

6. would like to see a reduction in the extent and intensity of burning on driven grouse moors, as part of a licensing regime

7. urges the inclusion of blue carbon in the plan through restoration of marine habitats as part of the network of Marine Protected Areas

Jonny Hughes, Chief Executive of the Scottish Wildlife Trust said: “There is a lot to be positive about in the Scottish Government’s plan, including ambitious targets for reducing emissions through tree planting and peatland restoration, and a suite of measures for reducing emissions from agriculture. Many of these measures will not only help reduce carbon emissions but also provide a wide range of benefits including habitats for wildlife.

“However, there are also a number of missed opportunities. There is no mention of the tremendous potential of so-called ‘blue carbon’, in other words the capture and storage of carbon through restoration of rich marine habitats such as kelp forests and sea grass beds. This can be achieved through a well-managed network of Marine Protected Areas.

“While we welcome the proposal to increase woodland creation, we believe 90% of this should be native woodland, which would deliver far more benefits for Scotland. We would also like to see a commitment to reducing the number of sheep and deer in the uplands, in order to allow peatlands and woodlands to recover from grazing and trampling. This would allow natural regeneration of woodland, which represents a very cost-effective nature-based solution that would help tackle climate change.

“Earlier this week scientists confirmed that 2016 was the warmest year on record. This highlights the need for bold and innovative solutions to reducing emissions and limiting the effects of climate change. If all sectors in Scotland come together, think big and break down traditional barriers we can achieve the targets in this plan, and more.”