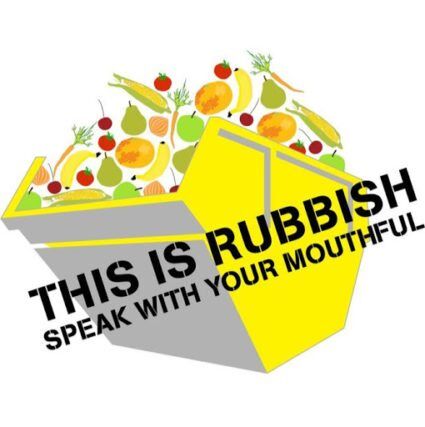 ‘Cut Food Waste In Half By 2030’ Campaigners Tell Europe

The EU’s Circular Economy Package is the world’s first chance at a legally binding, continent-wide and farm-to-fork target to reduce food waste.

As the battle lines are drawn over what it contains, organisations from around Europe have come together to call on Europe to get serious in tackling food waste.

To mark World Food Day, a coalition of NGOs sent a statement this Sunday 16th October to important figures in the European Parliament, Council and Commission. The statement urges them to support a farm-to-fork 50% reduction of food waste by 2030, and for this reduction target to be binding at member state level. The European Parliament Environment Committee is currently scheduled to have a key vote on this in November.

So far 18 organisations from around Europe have backed this statement, including This Is Rubbish, Friends of the Earth Europe and Zero Waste Europe (see Notes to Editors for full list).

A petition has also been launched to back cutting Europe’s food waste in half:

We urge more organisations to get behind us, and the people of Europe to sign our petition to make food waste history.

Martin Bowman, Campaigner for This Is Rubbish who started the petition, said:

“I’ve been working as a food waste campaigner for 7 years now, and seen an incredible movement build up in the UK and Europe – and I believe it all culminates in this. The Circular Economy Package is the world’s first chance at a legally binding, continent-wide farm-to-fork target to reduce food waste, and that’s urgently needed – both for the environment and the millions suffering from food poverty in Europe.”

“If approved, this ambitious target to halve food waste across Europe should enter into UK law before we leave the European Union, meaning that it will shape our approach to food waste even after Brexit.”

Kierra said: “With thousands of people still going hungry across the UK, and the huge environmental impact of wasted food, if our government tries to wiggle out of this commitment when we leave Europe it will have a fight on its hands.”

Martin said: “But the agreement is far from certain – it might be watered down. In 2015, corporate lobbying appeared to have weakened targets in the draft text. Halving food waste could become an “aspirational” voluntary target, making it easy for European governments and businesses to ignore. Some versions of the agreement sideline the mountains of food waste that exist on farms and in factories, before it even gets to the plate. But some businesses waste more in a day than a person does in their home in a year.”

“We don’t need another voluntary target, or more narrow focus on consumer and supermarket waste. We need to ensure that this agreement is farm-to-fork, and is legally binding at state level, to make it really count.”

“We urge more organisations to get behind us, and the people of Europe to sign our petition to make food waste history.”

Link to the Change.org petition: www.change.org/p/let-s-cut-europe-s-food-waste-in-half