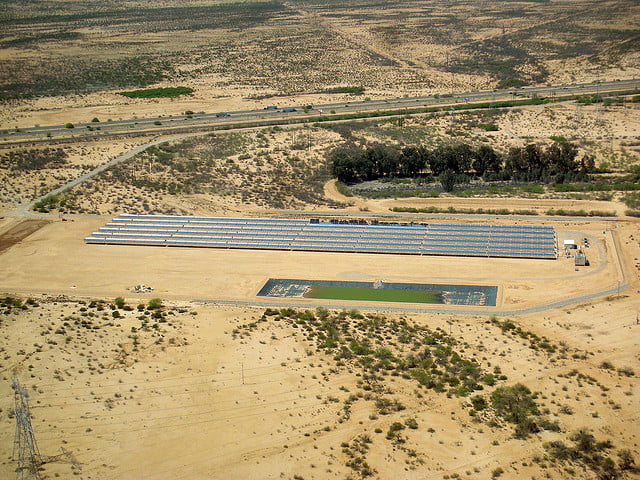 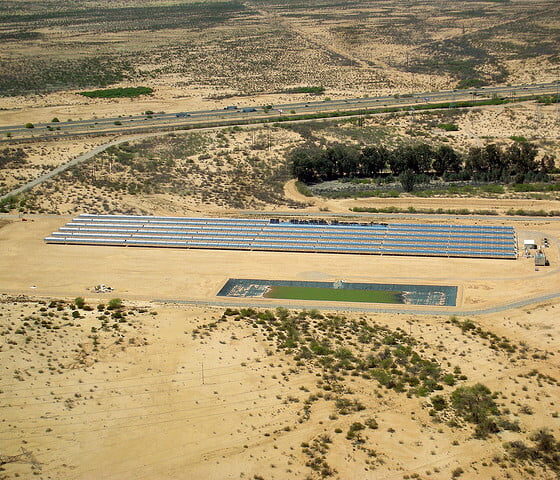 Plans to secure 20% of Europe’s energy needs from a huge network of solar farms across the north African desert appear to have been shelved.

The Desertec Initiative, a $400 billion project to export generated solar energy from Middle Eastern and north African deserts over to Europe, was once lauded as one of the most innovative renewable energy projects in history.

But, the Economist labelled the project “audacious if fanciful” back in 2010, and according to Deutsche Welle, it is now unlikely to happen.

King Mohammed VI of Morocco recently unveiled the construction of a solar thermal power station on the edge of the Sahara. Morocco, which signed a memorandum of understanding with Desertec in October 2012, is said to be looking at other options to satisfy its energy needs, away from the ambitious project.

Since King Mohammed VI’s announcement, there has been no further word about the Desertec project. The number of partners supporting it has declined from 35 to 18; however, several prominent German companies are still apparently behind it, including Deutsche Bank, RWE and Munich Re.

But, writing in Renewables International magazine, Craig Morris concluded that Desertec was “basically a big PR campaign for large corporations, who still do not understand the potential of distributed renewables.”

He added, “Or perhaps they do understand it and justifiably see it as a threat to their business model. After all, it remains to be seen whether we will need large corporations at all if we switch to distributed renewables.”