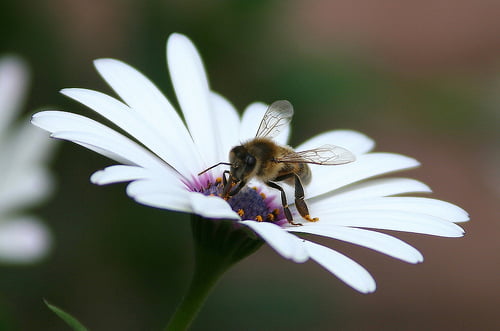 Fipronil is the fourth pesticide that is harmful to honeybees, the European Food Safety Authority (EFSA) has established.

It claims that fipronil, which belongs to the phenylpyrazole family, “poses a high acute risk to honeybees when used as a seed treatment for maize”.

The EFSA was asked by the European commission to perform a risk assessment of fipronil, by analysing in particular the “acute and chronic effects on colony survival and development and the effects of sublethal doses on bee mortality and behaviour”.

It said it couldn’t assess the effect of the chemical on other crops for lack of data, but that the use of fipronil on vegetables should present a lower risk as these cannot be foraged for pollen and nectar.

Friends of the Earth senior nature campaigner Paul de Zylva said, “Once again, a widely-used chemical that was previously thought safe is found to be risking the health of our bees.

“This is further evidence that testing is not rigorous enough. How many more products used on our crops and in gardens are putting bees in danger?”

De Zylva added that a bee action plan was necessary to address all threats to pollinators.

The majority of EU member states recently voted in favour of a European ban of three neonicotinoid pesticides, which research found have deadly effects on honeybees.

The ban is set to begin on December 1, to give countries time to phase out their current stocks.